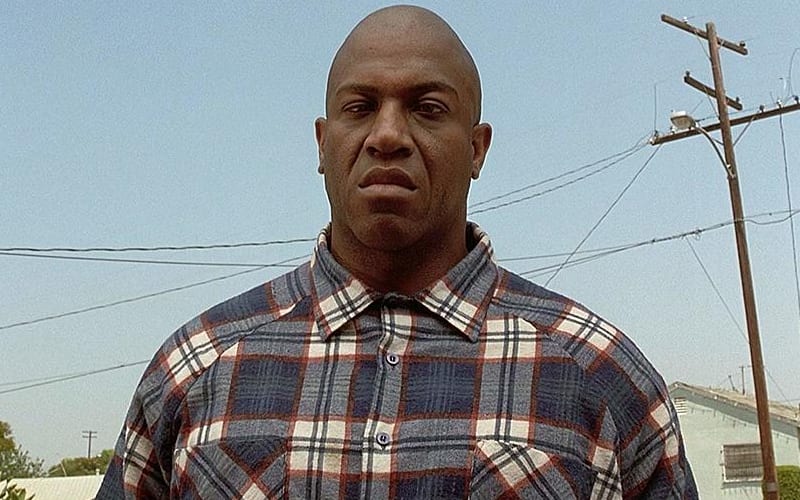 The world lost Tommy ‘Tiny’ Lister this week, and the pro wrestling world reacted in sadness. He had a small, yet significant, role in so many fans’ early memories of WWE. He also returned to wrestling as he had a short run with WCW in 1996.

Cindy Cowan, manager of Tiny Lister spoke to CNN about his passing. She said he got sick a week ago and, based on his symptoms, he likely had COVID-19.

Lister was diagnosed with COVID-19 in early 2020 but overcame the illness. It was not reported that he tested positive, but the fear is he became infected again.

It was said that Tiny Lister’s symptoms “got really bad, really quick” and he couldn’t breathe. He also felt very weak which was uncommon for him, to say the least. “It literally went so fast,” Cowan said.

Tiny Lister was set to begin filming a new movie this past weekend, but he had to cancel due to his illness. Police were called to the 62-year-old actor’s home on Thursday when he did not respond to any phone calls on Wednesday.

Lister’s death is currently listed as “natural causes” in the police report. There is no suspicion of foul play.