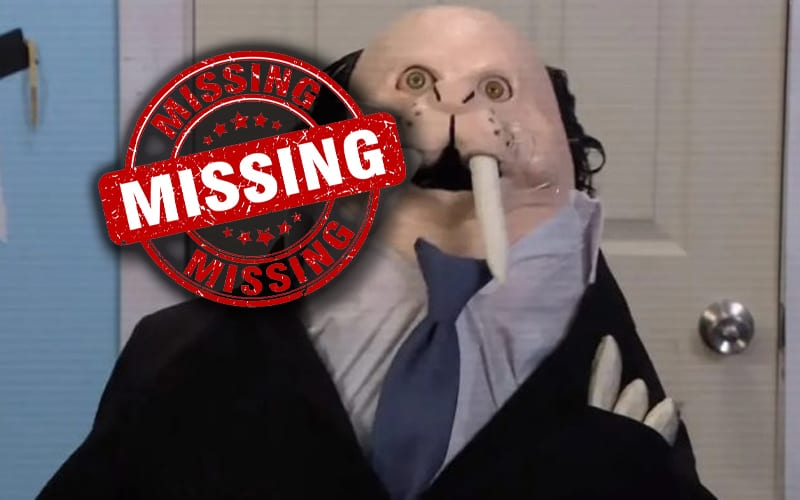 WWE had big plans for Bray Wyatt before he left the SmackDown brand, but they didn’t get to everything that they wanted to before his exit. That included seeing a storyline resolve within the Firefly Fun House.

There were plans for Roman Reigns to take on Bray Wyatt with the Universal Title in play. This is the reason why Alexa Bliss stared a hole through Roman Reigns. Since Roman Reigns and Bray Wyatt’s program was nixed then there was no use for a puppet that was a direct shot at the Special Counsel to the Tribal Chief.

Ringside News was told that those plans were nixed as Jey Uso’s program with Roman Reigns continued. This is why Wobbly Walrus was introduced, an idea pushed forward by Bruce Prichard because it was a brutal dig at Paul Heyman.

Since Roman Reigns and Bray Wyatt’s feud did not continue, Wobbly Walrus, which was a parody of Paul Heyman, was then cut from the Firefly Fun House. They still have the puppet, but they have no reason to use it at this time.

Ringside News also exclusively reported that there was no fourth man decided on in the proposed fatal four-way match at Hell in a Cell. This was a match that didn’t get that far into planning before it was decided that Jey Uso would receive another Universal Title match.