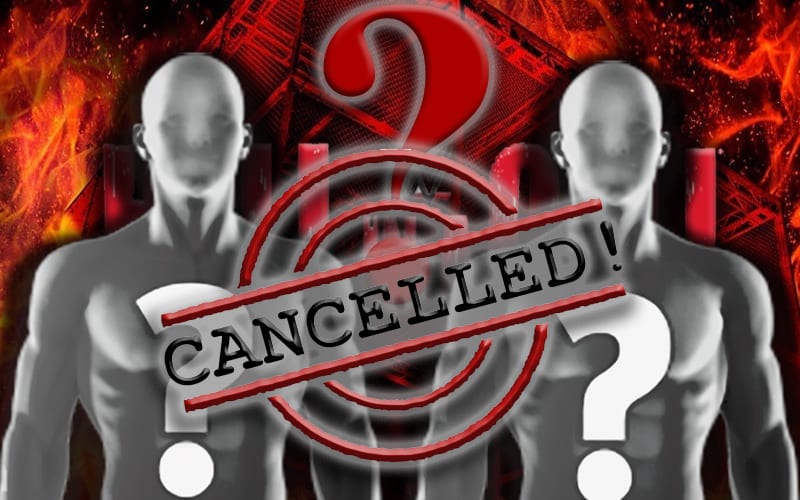 WWE’s Hell in a Cell event almost looked very different. Roman Reigns was always set to defend the Universal Title during the event, but a rematch with Jey Uso was not in the company’s original plan.

We previously covered that WWE initially planned a fatal four-way match for the Universal Title. Roman Reigns was set to face Bray Wyatt, Braun Strowman, and someone else at the event.

A lot of fans have bounced around theories about who that fourth Superstar was in the original pitch for this match. The blue brand is full of Superstar who would love the opportunity.

Ringside News has learned that the fourth person was never decided. Those plans were confirmed to be true, but they hadn’t figured out who they wanted to round out that match. The only thing they knew was McMahon wanted a fatal four-way match.

Alexa Bliss’ long look at Roman Reigns was supposed to result in Bray Wyatt emerging to challenge Roman Reigns. Braun Strowman would have muscled his way into the situation by using his status as a former WWE Universal Champion. That fourth man was still a work in progress.

Roman Reigns ended up facing Jey Uso for a second time which developed into an incredibly emotional match. In the end, WWE made the right decision for Hell in a Cell. There was a time when Reigns had a much different match for Hell in a Cell, but it didn’t even get to the finishing stages prior to being dropped.