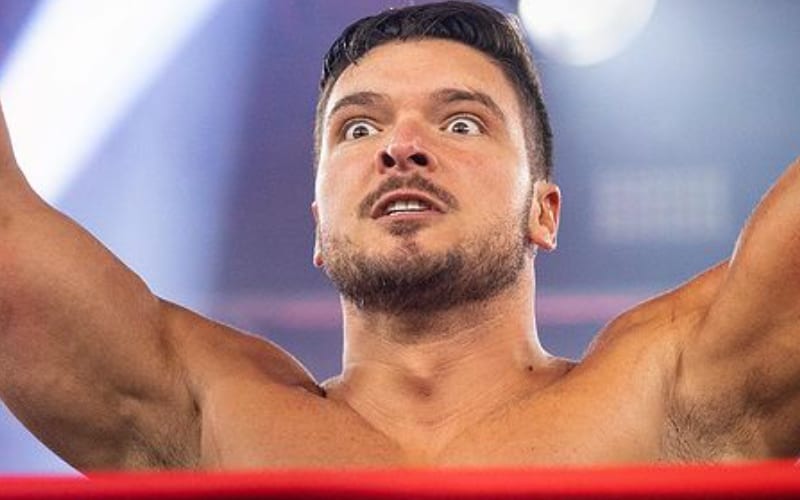 Impact Wrestling is filming their last set of television tapings of 2020 this week. Unless Ethan Page signs a new deal with the company, he will not be back because his contract expires next year.

According to Fightful, Ethan Page is just one of several Impact Wrestling stars with an expiring contract. Page, 1/2 of The North, has yet to sign a new deal.

It was noted that Josh Alexander’s contract does not expire when 2021 rolls around. Alexander is Page’s tag team partner in The North. This could effectively end the tag team, at least in Impact Wrestling, if Page doesn’t sign a new deal.

Ethan Page tried to address his recent contract status. Then Karate Man, his alter-ego which is a real merchandise driver, knocked him out and took over the vlog.

The North lost the Impact Wrestling Tag Team Titles to The Good Brothers at Turning Point. They had just won the belts at Bound For Glory. It’s unclear what Ethan Page will do, but there were rumors of AEW interest for him months ago.