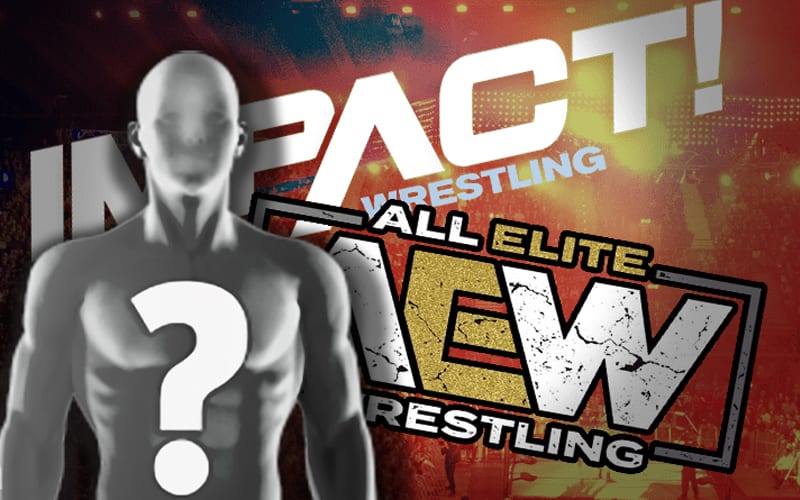 AEW will debut two new stars on the next episode of Dynamite which will air on August 22nd at 6:00 PM on TNT. They are preempted by the NBA Playoffs, but they will be back to their regular Wednesday night time eventually. The company could also have their eye on another acquisition next year.

Wrestle Talk reports that Ethan Page’s Impact Wrestling contract is coming to an end on January 31st, 2020. He might not be with the company very much longer.

Ethan Page has brought a lot of attention to himself in recent months. He dropped an impressive amount of weight and his social media following in booming. The fact that he’s a great Twitter follow, and has put in so much work caused Cody to send out an interesting tweet a short time ago to imply that he’s paying attention.

The North member also posted a very interesting reply to a fan’s question. When asked when he started “printing money,” he picked a future date.

“January 1st, 2021” was the date that Page tweeted out. It’s unclear if AEW is taking a look at Josh Alexander as well, but “All Ego” Ethan Page certainly seems to have AEW’s attention.

There are no reports of any talks between AEW and Ethan Page, or either members of The North for that matter. Scott D’Amore recently extended an invitation for a cross-company series of matches between FTR and The North. Perhaps those matches could just happen in AEW if they wait until next year?