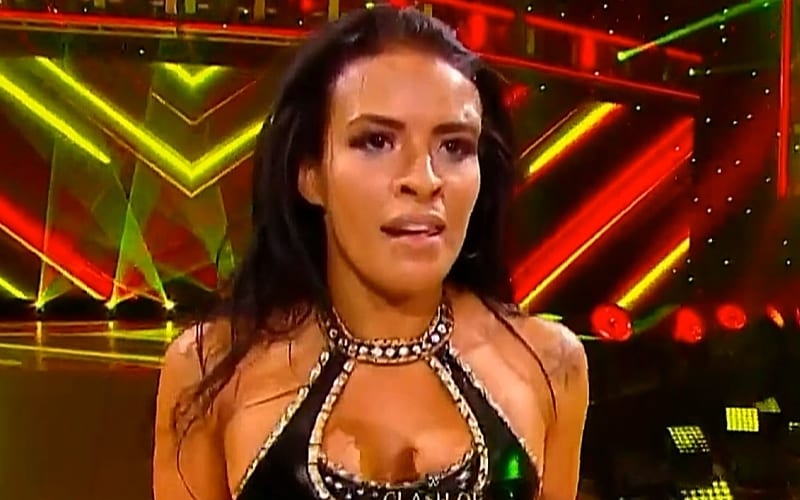 WWE released Zelina Vega from her contract. The company sent out a tweet at 5:56 PM to inform fans that Vega is no longer a WWE Superstar. Not fifteen minutes prior to that, Vega publicly supported unionizing.

Vega has alluded to unionizing in the past. At 5:46 PM, not fifteen minutes before WWE announced her release, she tweeted out bold support for unionizing.

We will continue to monitor this ongoing story. As of this writing, Zelina Vega is the only release today.