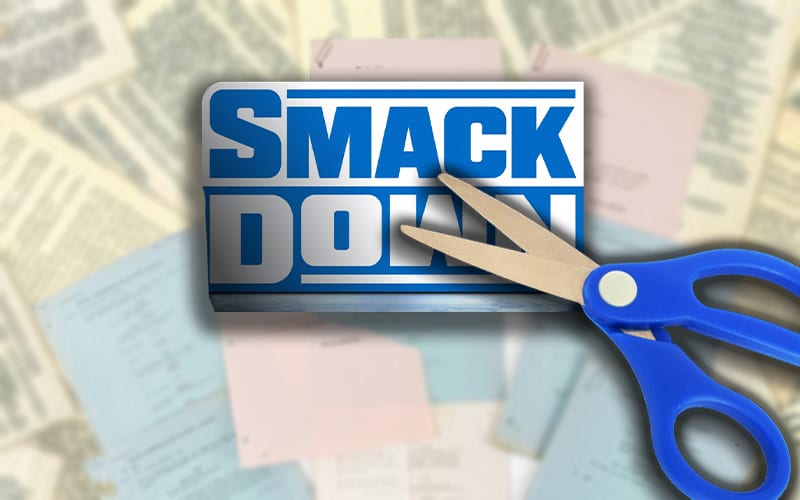 WWE didn’t have anything to advertise for SmackDown this week, and there is a reason for that. The script is still a long way from being completed.

Ringside News has learned that the SmackDown script for tonight is being “completely re-done.” We were not told why WWE is changing things, but they had to shuffle/change everything around.

Producers were also told to “stand by.” A member of the creative team with knowledge of the situation informed us that they were told to “be prepared to offer feedback on a new script.”

This is not the first time in recent memory that WWE entered a Friday without a complete script for SmackDown. Vince McMahon simply didn’t approve segments in the past. This time everything is being re-done from scratch.

Vince McMahon wasn’t even at SmackDown last week, as we exclusively reported. The reason for that absence was believed to be the Presidential election results.

WWE will present a live show on FOX this week, but they might be cutting it close in regards to figuring out what they are going to actually air.