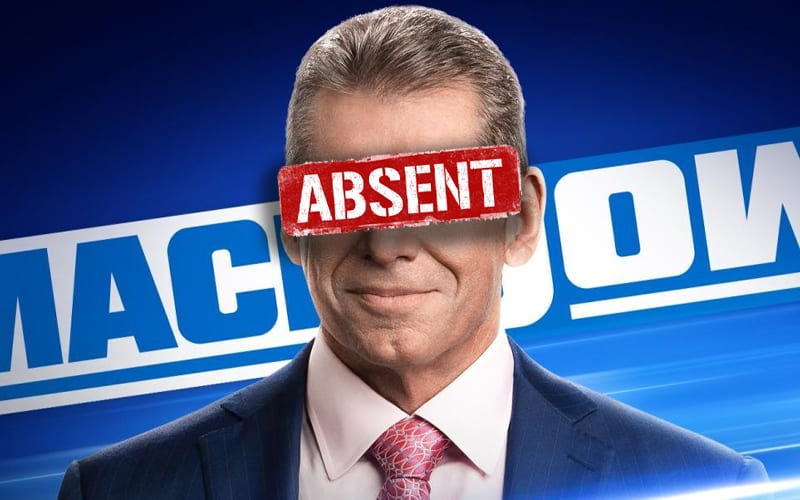 Vince McMahon was not at SmackDown last week. This was a rare absence by The Chairman, but they were able to make things work while he was away. The reason that he wasn’t at the show is certainly topical.

Ringside News first reported that McMahon missed last week’s blue brand show. We heard a rumor about the reason for his absence, and it was also mentioned in the Wrestling Observer Newsletter.

It was noted by Dave Meltzer that he was given a hint that McMahon’s absence was due to the Presidential Election results “in some form.” We had heard this as well, but McMahon didn’t outright tell anyone this.

Vince McMahon missed Smackdown this week. While a few months back he was missing shows, of late he’s been at every show. There was a hint to us this was related to the election results in some form. Ringside News reported it first and we had been told that as well

McMahon’s friend Donald Trump’s 2020 re-election attempt did not go the way he planned. Although Trump and his supporters are contesting the count, Joe Biden is the new President-elect, but the race was not called during SmackDown last week.

It’s unclear what Vince McMahon was doing for the Trump campaign on Friday night, but it was obviously important enough for him to miss WWE’s live broadcast on Fox.