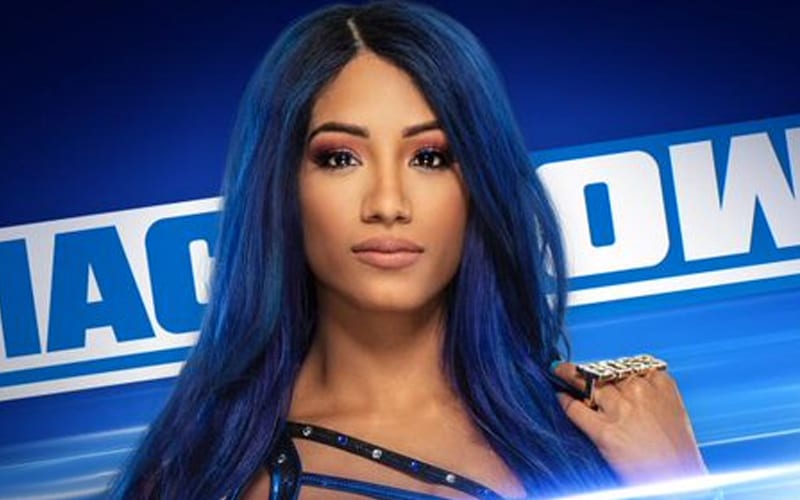 WWE has not revealed much of anything for SmackDown this week. We’re still waiting on an official lineup, but as of this writing, all we can go with is what is already on the table.

The company needs to continue building toward Survivor Series on November 22nd. They only have two spots filled on the Women’s Survivor Series team for the blue team. Ruby Riott and Bianca Belair are the only two women on that team so far. It is expected that they will continue adding to that match this week.

Carmella made her presence felt in a big way last week. She superkicked Sasha Banks after her successful SmackDown Women’s Title defense. That will likely continue. Also, Lars Sullivan is supposed to have a match this week.

Ringside News exclusively reported that Carmella’s push was on the way, and we also reported that Daniel Bryan is coming back for a major angle. Survivor Series is in two weeks with the go-home episodes of Raw and SmackDown taking place next week. WWE needs to continue building toward their annual November big 4 event, but they haven’t given us much to work with as of this writing.