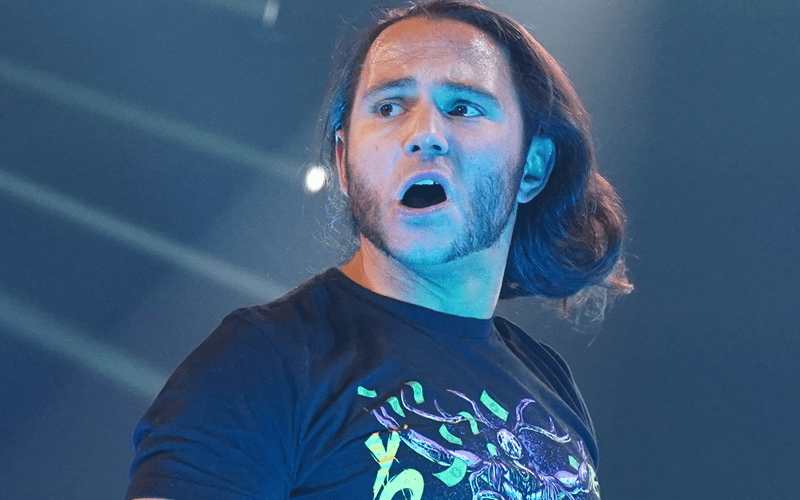 Matt Jackson could not wrestle on AEW Dynamite this week due to not being cleared to compete by Doc Samson. The Young Bucks will take on Top Flight, a team that many AEW teams can’t wait to work with, next week on AEW Dynamite.

Jackson injured his MCL after doing a dive on the stage in their match against Butcher & The Blade. That falls count anywhere match injury is still causing Matt Jackson some issues.

The Wrestling Observer Newsletter noted that Matt Jackson has wrestled nine matches since the Young Bucks’ last man standing victory, and “nobody even knew he was hurt for most of them.” It was also said that they had an idea to bring the injury into the storyline while keeping the actual one quiet.

When word got out that Matt Jackson actually suffered an injury, he said it was “a blessing” because that gave him an opportunity to sell the injury during matches. This is an injury that “dated back months.” He’s been rehabbing the injury, and it’s been getting better as well.

He still has no idea how the thinning of his ACL happened, including the partial tear. It is theorized that he might have been working on that injury since 2008.