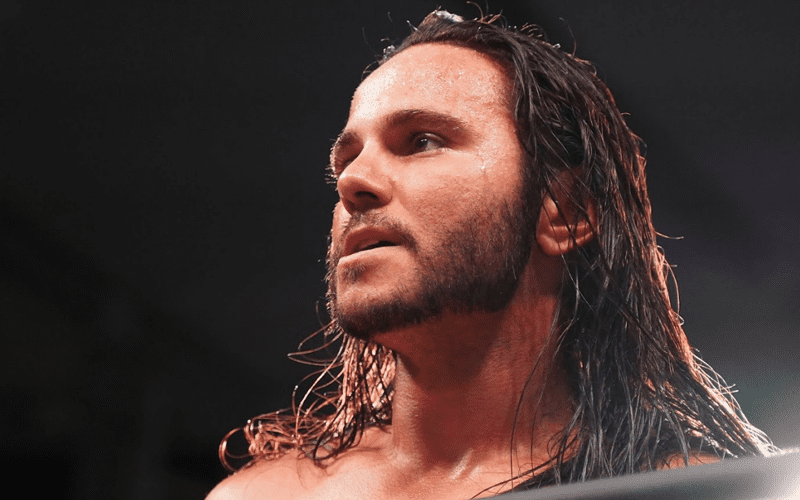 Matt Jackson injured his knee when performing a big dive off the Dynamite stage a few weeks ago. That injury crept back up, but he’s going to be cleared for Full Gear.

The oldest of the Young Bucks tweeted out an update for fans. He used the official Young Bucks Twitter account since both Jackson brothers left the platform some time ago.

I appreciate everyone’s concern about my injury. However, I have indeed been medically cleared by my doctor to participate in Saturday’s match against The Bore Horsemen at Full Gear, live on PPV. Thank you for the support.

Matt appreciates everyone’s concern, but he’ll be okay to compete at Full Gear. The Young Bucks have a huge match against FTR which could be a career-changing experience either way. They will either become the new AEW World Tag Team Champions, or they will lose and forfeit any future opportunity to compete for those titles.