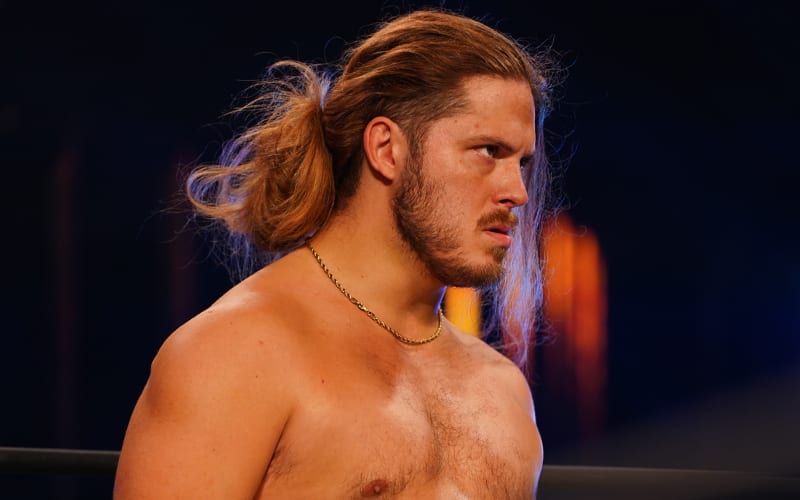 AEW had to pull Joey Janela from action because he was exposed someone with COVID-19. He did not test positive for the virus, but AEW isn’t taking any chances. This meant that Sonny Kiss had to replace him against Kenny Omega.

One fan sent a tweet to AEW asking: “Can’t you just pay your guys enough to not do Indy shows for a year? An indy show is the exact opposite of any situation that is safe for Covid.”

Janela snapped back at this fan and made it very clear that AEW pays him just fine. He doesn’t need to wrestle elsewhere for money. He did it for experience. Joey Janela then made it clear that he would wrestle for free if he had to, and he’s about done with Twitter as well.

Moron I wasn’t doing indie shows for the money I was doing it for the ring time and the love for the business, my paycheck is more than enough, and would’ve done Indies for free…. I’ve really had enough of this app

We’ll have to see how long it takes Joey Janela to make it back to AEW television. Odds are we won’t be seeing him until at least the first week of November when AEW holds another live edition of Dynamite.