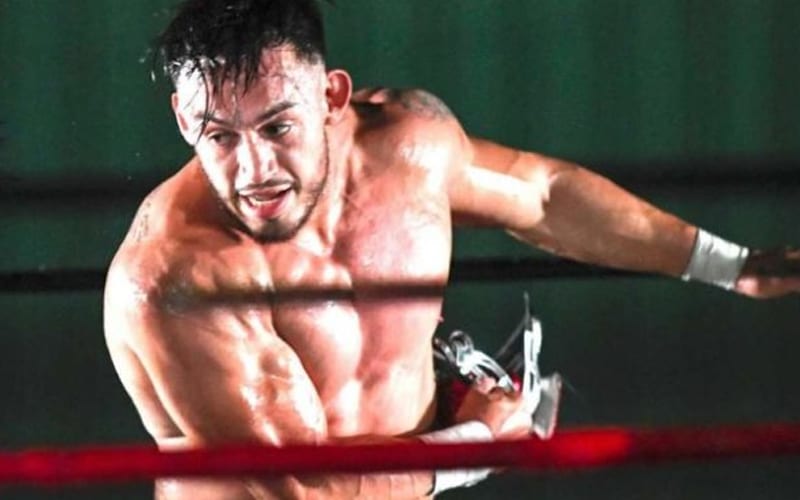 Daga was still under contract with Impact Wrestling even though they released his wife Tessa Blanchard. Now they are both free agents.

Impact Wrestling reportedly didn’t release Daga after his request because they were trying to convince him to sign a new deal, but that didn’t happen. The company reportedly granted this release today.

Daga has been with Impact Wrestling since last year. He was under contract and willing to wrestle at the Slammiversary event that Tessa Blanchard didn’t work, but Impact Wrestling didn’t book him.