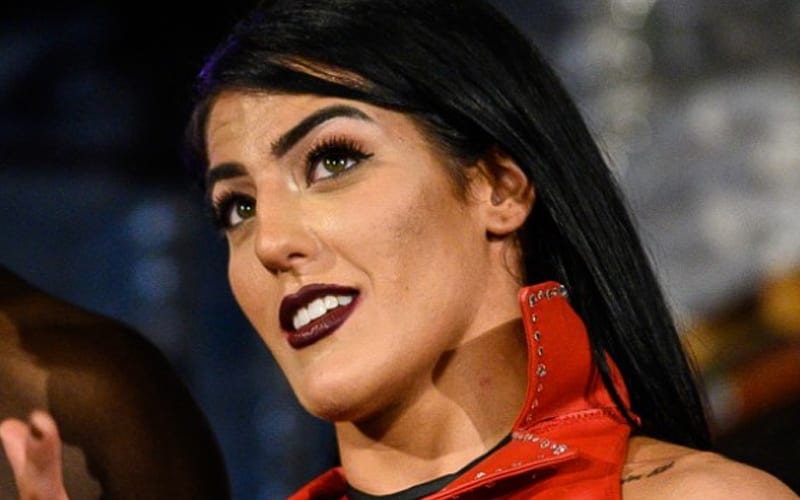 Tessa Blanchard was released from Impact Wrestling as their World Champion. She didn’t show up to work so the company stripped her of her title and she was let go. WWE reportedly sent out feelers for Blanchard immediately, but she has yet to arrive in Vince McMahon’s company.

According to the Wrestling Observer Newsletter, the feeling within Impact Wrestling is that Blanchard did have a better deal at the time. It’s unknown what the current status of that supposed deal right now.

Tessa Blanchard is now slated for her return to the ring, but it will be at an indie show. We’ll have to see where she ends up next, but there could be plenty of options for her.

If WWE doesn’t want Blanchard then AEW very well might, especially considering how Blanchard was featured during All In.