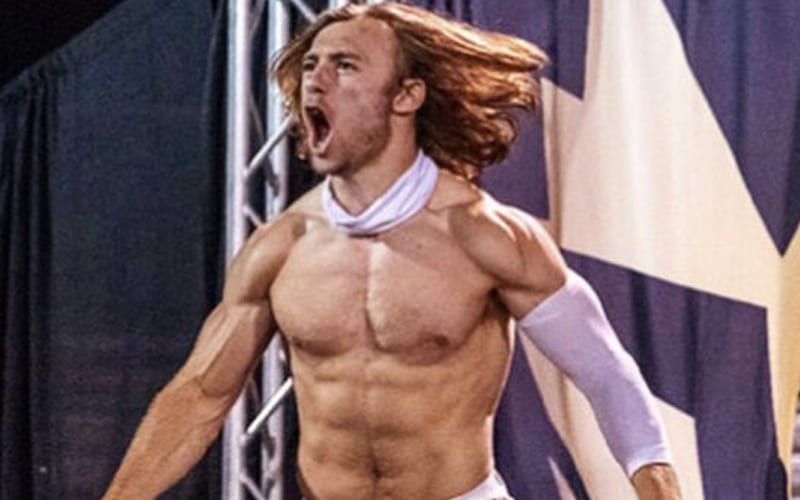 WWE had their eye on Benjamin Carter for a contract. The plan was to make him a big deal on the NXT UK brand. That might have worked out for Carter because Miro seemed to give away the fact that AEW couldn’t sign him.

AEW was interested in signing Carter, and he also appeared for Impact Wrestling. During a recent Twitch stream, Miro said that Carter “joined the dark side” before wishing him good luck. We can only assume that the “dark side” he is referring to is WWE.

“We lost Ben Carter. Ben Carter is lost, he’s gone to the dark side, so… I mean, good luck to Ben Carter, all the best to him, I was really impressed with his stuff.”

Benjamin Carter was trained by Seth Rollins, and he had great things to say about how hands-on his Superstar trainer was. We’ll have to see what’s next for Benjamin Carter, but WWE made a big play for him that might have paid off.