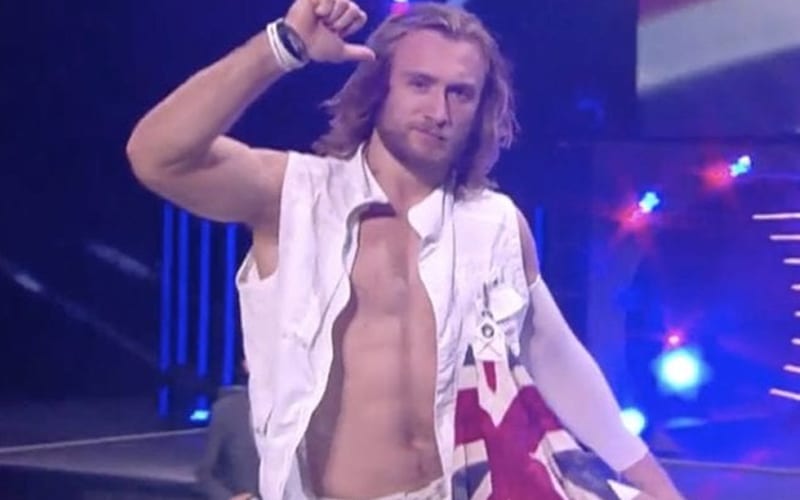 Benjamin Carter got a lot of people looking his direction when he appeared on AEW Dark in his match against Lee Johnson and Late Night Dynamite against Scorpio Sky. AEW obviously appreciates his talent, but they’re not the only ones.

Carter also did some filming for Impact Wrestling, and Fightful Select reports that he’s received looks from both AEW and Impact Wrestling. WWE is also making a “big play” to bring him in.

WWE wants Carter for their NXT UK brand. It is reported that Carter’s “residential status” affected his chances with ROH, and it kept him from getting paid. “The NXT UK deal would circumvent that and keep him closer to home.”

Trained by Seth Rollins at the Black & Brave Wrestling Academy, Benjamin Carter has found himself in great demand right now.

As of this writing, no deal has been reached, but Benjamin Carter is in a great position right now.