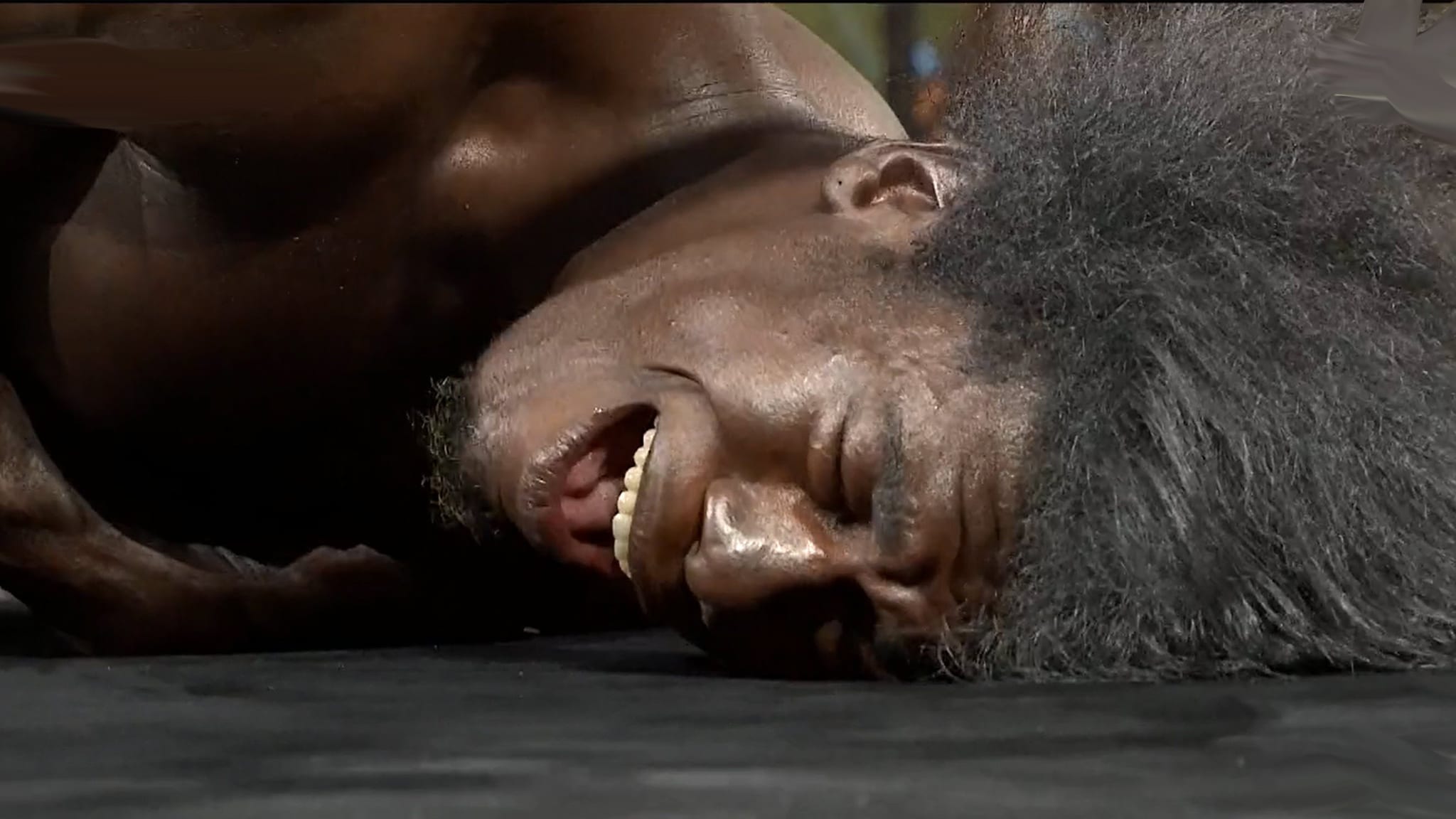 Velveteen Dream did not win against KUSHIDA at NXT TakeOver: 31. After the match KUSHIDA stuck around to beat Dream down which was a confusing booking decision as it seemed like a heel turn. Babyfaces don’t do post match beatdowns. KUSHIDA was also beating down a man who fans were calling to fire during their match.

During Wrestling Observer Radio, Dave Meltzer acknowledged that there is something going on with Velveteen Dream. WWE might have written him out of the black and gold brand. With the WWE Draft coming up on Friday, that certainly opens up a few possibilities, but it also seemed like a burial.

“There’s obviously something up with Velveteen Dream especially with the way the finish went I don’t know if it’s he’s going to the main roster which would be scary as hell because of the way he’s looked the last couple of months, or they’ve got some story where he gets destroyed and comes back and that’s the story they’re telling, or like it was so overdone with the crying and stuff at the end, like if it were just the match and the finish they did an a little bit of the post-match I’d be like ‘okay they’re phasing him out.’ That’s what you do in WWE when you’re phasing someone out, but hey went so far with it I don’t know what they’re doing. It just felt like this thing’s gotta work into some story because you rarely see a guy get destroyed at the level that this guy gets destroyed except for in a main event match. Like, it was like he got beat, he got destroyed.”

We’ll have to see what happens next with Velveteen Dream. He certainly brought it all to TakeOver 31. He’s also worked very hard to make his way through NXT, and a main roster call has been teased for a while. It might finally happen for Velveteen Dream, but some fans certainly haven’t forgot about the controversy involving those allegations that cause so many to call for WWE to release him.