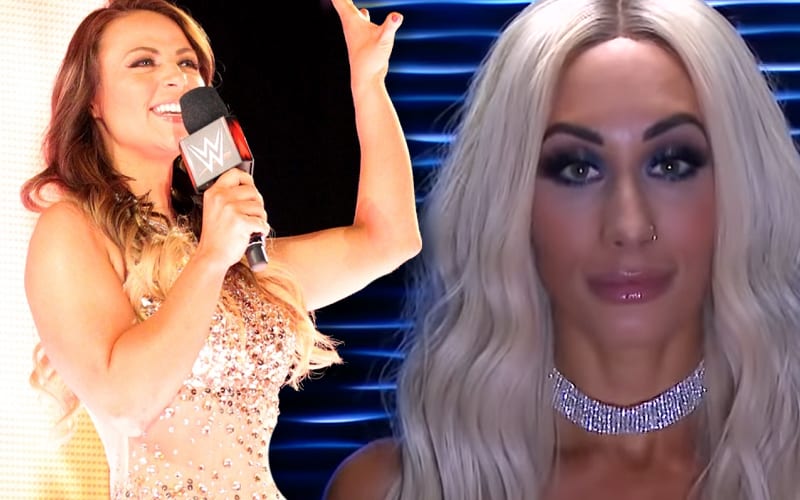 Carmella made her return to WWE television this week. She was the mystery SmackDown woman, and everyone will soon know that Carmella is “Untouchable.”

Carmella already defended herself from fans who trolled her appearance. She then dealt with a fan who said: “Rehashing the Emmalina gimmick yet again? Please don’t tell me we’ve got 4 weeks of her coming out then going back without doing anything.” Mella fired back a reply to let this fan know that they’ve only scratched the surface with her return.

You have no idea what you’re in for…..haven’t even scratched the surface yet, babe.