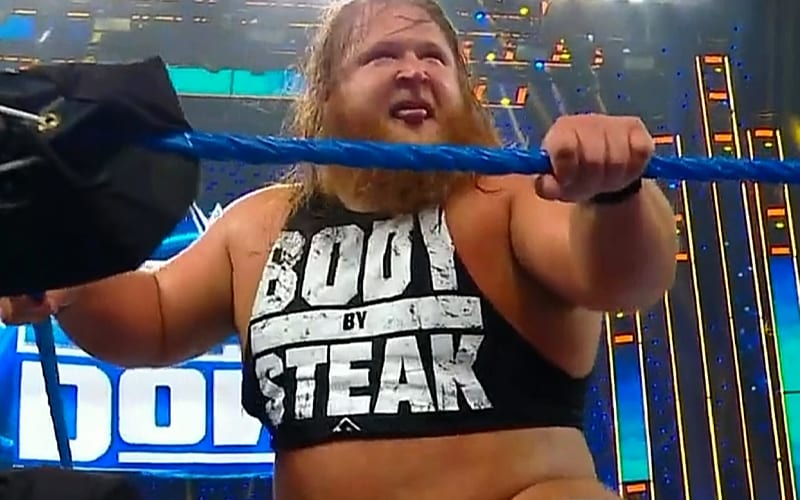 The Miz doesn’t like the fact that Otis is Mr. Money In The Bank. He filed a lawsuit against Otis, but it won’t cause him to let go of his guaranteed Championship Title shot.

Otis made it clear that he’s not giving Miz his briefcase. The A-Lister filed a lawsuit for unsafe working environment which is actually based on an old lawsuit that Shawn Michaels actually filed against WWE.

Ringside News exclusively reported that Otis is in a “holding patter” with the Money In The Bank briefcase. This is all because WWE wanted to freeze things prior to the Draft. They were uncertain for a time what they would do with the situation.

Otis will represent himself next week in court against The Miz. We’re not certain what kind of segment to expect next week, but Otis is going to serve as his own attorney against The Miz’s legal representation.