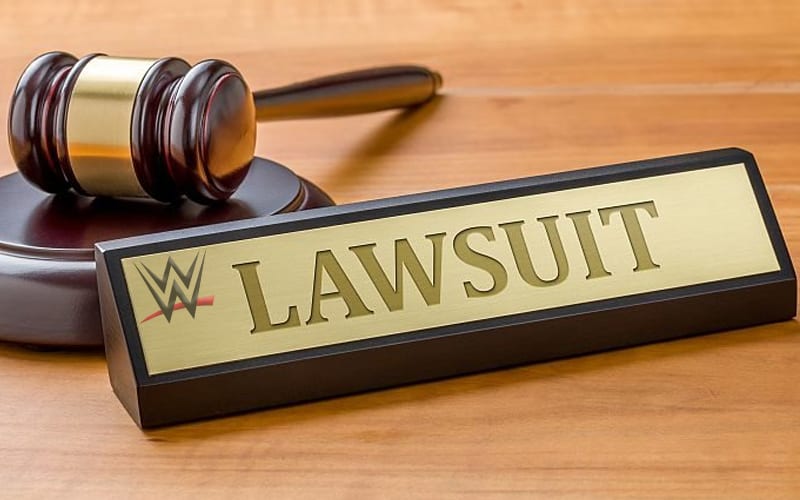 WWE will sometimes bring real-life situations into the storylines. This is something they’ve done plenty of times before. They brought up a lawsuit last week on SmackDown that has roots in WWE history.

Otis is currently in a “holding pattern” as it was described to us. Ringside News published an extensive exclusive about what WWE is doing with him and how it deals with the upcoming WWE Draft.

The Miz is trying to get the Money In The Bank contract off Otis. He is using a lawsuit and citing “unsafe working environment” as the reason. This stems from an old lawsuit that Shawn Michaels actually filed against the company that pertained to Bret Hart. The Wrestling Observer Newsletter noted:

“In 1997 after Bret Hart beat up Shawn Michaels backstage, or at least pulled large clumps of his hair out, Michaels left and had a lawyer threaten to sue WWE for those reasons so that’s where the suing over an unsafe working environment storylines started from that actual real thing that happened.”

They are using an old HBK lawsuit in an angle that might relieve him of that briefcase. This situation could go all the way to court. Let’s see how good The Miz’s attorney really is. Stay tuned.