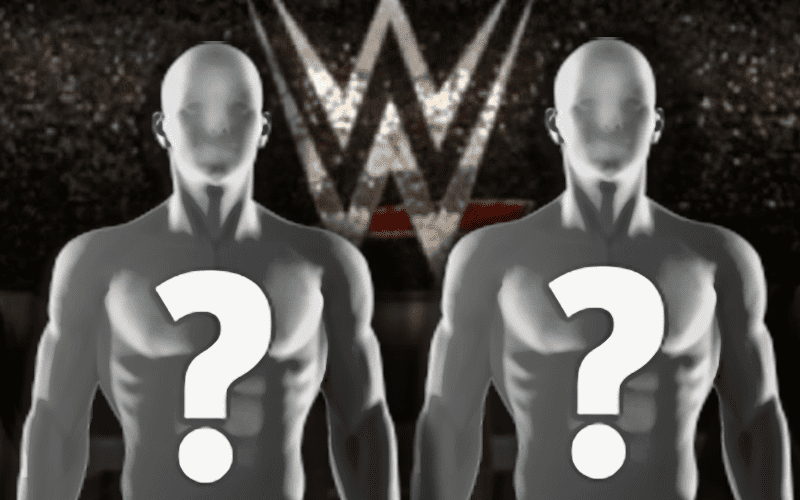 WWE had to cut a lot of people on April 15th, but some of them were furloughed. Those furloughed individuals were told that they would probably be back in WWE by July. That was when people were somehow under the idea that COVID-19 would diminish when it got warmer. Then their expected return date was pushed to September which is when WWE fired 70 people in one week.

The Wrestling Observer Newsletter reports that there “was a lot of bitterness” from those people who were fire. They feel like they were “strung along.”

The company changed those furloughed employees’ return dates as they kept pushing them back. During this time WWE announced a record profit for the 2nd quarter of 2020.

The company also brought in Nick Khan as their new Chief Revenue Officer. This was a huge money deal. They were also told that “the furloughs were the last thing the company wanted and were forced out of economic necessity.”

With the continued delays, many had started looking elsewhere, no longer being convinced they were being brought back, but it’s a tough economic market right now. Some of those let go have been brought back in recent weeks. Others were told this past week they officially were not being brought back.

Former US Presidential candidate Andrew Yang took fire at WWE. Yang also threatened Vince McMahon if he is appointed as Secretary of Labor. We’ll have to see what happens in November, but this year’s Presidential election could effect WWE more than anyone might have previously imagined.