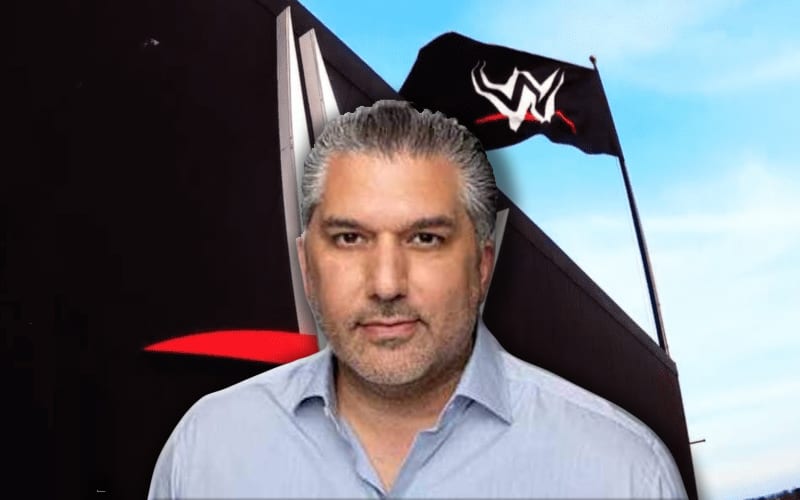 WWE hired Nick Khan as their new President and Chief Revenue Officer. That position comes with a significant amount of perks.

The filing also noted that “Khan is also eligible to participate in the WWE Discretionary Bonus Plan.” This is based on company performance. “The initial, annual target bonus is $1,900,000.00 which shall be pro-rated for calendar year 2020 based on Khan’s first day of work.”

Nick Khan, no relation to Shad Khan, will start his new position on August 31st, 2020. The company is still trying to fill the hole left by George Barrios and Michelle Wilson.

WWE is paying for Khan to move from California to Connecticut, and they are setting him up in company housing for six months. Khan was essential in helping WWE secure their recent rights fees deal with Fox.