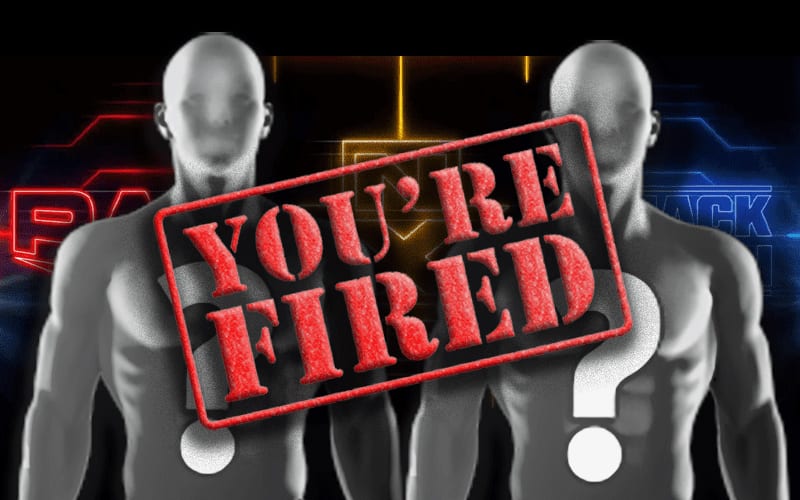 WWE released a few Superstars on April 15th, and a lot of those people have already found new pro wrestling homes. The company released AOP from their contracts last week which made some concerned that more Superstar releases are on the way.

We previously reported that WWE cut around 70 employees this week. Those employees were previously furloughed. They were called this week and told that their services are no longer needed.

The Wrestling Observer Newsletter reports that at this time there are no plans to release more Superstars. Those releases this week only concerned non-performers.

It is never good when someone loses their job, especially when the company firing them made great profits last quarter. Fans will likely never know the names of every WWE employee who lost their job this week, but none of them are set to be Superstars.