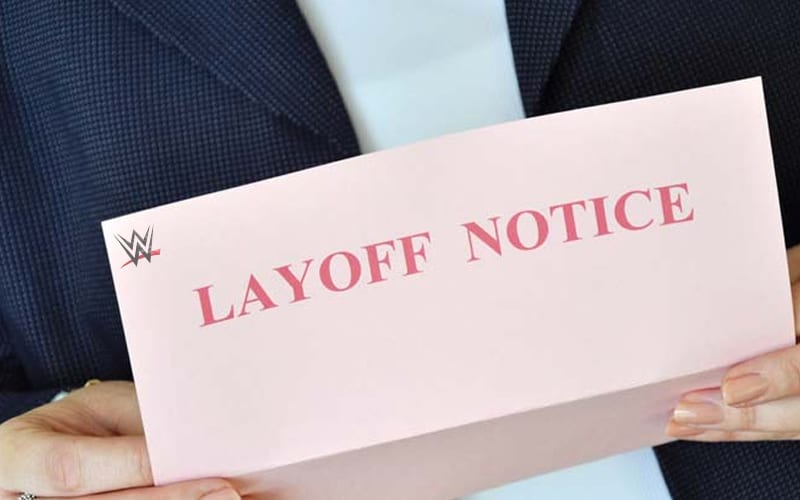 WWE made a lot of cuts on April 15th, and some of those separations were furloughs. The company came back through this week and let several more of those people go.

Gerald Brisco, Mike Rotunda, and Sarah Stock were all told that they are not coming back to WWE. There were a lot more people who received bad news this week, but fans likely wouldn’t know many of their names.

The Wrestling Observer Newsletter noted that WWE cut as many as 70 more employees this week. Those people were previously furloughed, but then told this week that they are not coming back. They were all previously waiting for a phone call as several furloughed employees were called back to the company within the last eight weeks.

Categories hit the hardest were live event producers, production managers, and those who worked in other aspects of live events, merchandise and travel.

It’s never a good time to lose your job, especially during a pandemic. Hopefully, those now former WWE employees will have no trouble finding other employment.