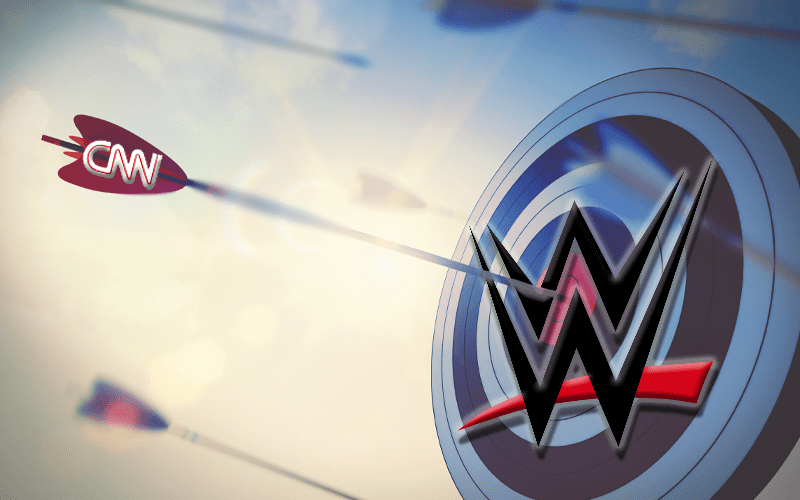 WWE received a lot of attention when they banned their Superstars from dealing with third parties. A lot of reasons went into this decision as Vince McMahon was finally forced to shut the whole thing down. We invite you to read a comprehensive report on the matter here which includes exclusive information.

Former Presidential candidate Andrew Yang spoke out on the matter. He called out WWE’s practice of identifying their Superstars as “independent contractors” as well.

Some thought that this tweet from Yang was a bid to become US Secretary Of Labor. While speaking to CNN, Andrew Yang said he’ll be willing to do whatever Joe Biden and Kamala Harris ask of him, but then he took the opportunity to lay in his point about WWE on national television.

“The post you’re talking about was my categorizing the misclassification of professional wrestlers as independent contractors, which is completely ridiculous, given that the WWE has controlled their name and likeness for years, and controls their activities in many ways.”

“Anything that Joe Biden and Kamala Harris have for me that will help move the country forward, I would love to help in every possible way.”

Andrew Yang then made a promise to look into WWE’s practices if he does receive an appointment as Labor Secretary. He said that Vince McMahon should hope that his old friend Donald Trump wins in November.