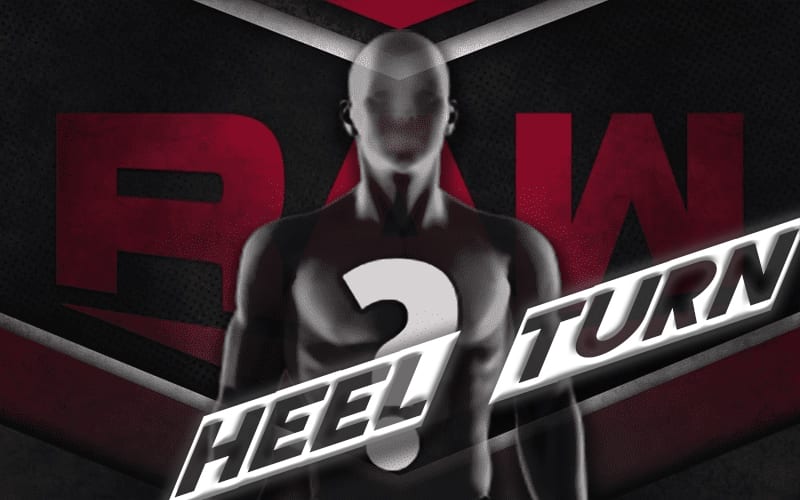 WWE is always changing to keep the product fresh. It’s unknown exactly why Vince McMahon decided to break up the IIconics last week, but he made that decision. Ringside News exclusively reported that McMahon announced the idea was taking place on the afternoon before their breakup on national television.

Peyton Royce and Billie Kay had a match this week on Raw. Their time in the ring was short and Peyton won the match. Afterward, they hugged and gave the impression that Billie Kay might be leaving again.

The next morning, Kay tweeted out an animated gif of Maleficent with a very interesting caption. “So many assume… so little know,” she said.

This cryptic tweet definitely hints at a heel turn since she used the famous Disney villain. It also points toward the fact that fans have yet to figure out what her current direction is in WWE. That being said, Billie Kay might not even know as plans can change on a constant basis with Vince McMahon’s whim.