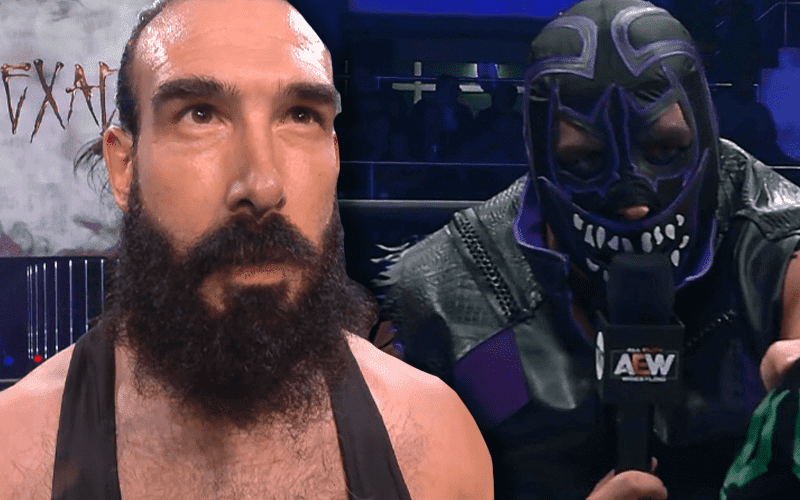 WWE banned their Superstars from taking part in third party activities. This includes Twitch. AEW took a shot at this policy during All Out, but they weren’t done.

Brodie Lee runs the Dark Order with an iron fist. He is no stranger to laying down the law, and he’s taking a note from his former employer.

During this week’s Being The Elite, Evil Uno was called out for having a Twitch. Brodie Lee asked Uno what his name on Twitch was, and Uno told him. Brodie Lee replied back saying: “Not any f*cking more!”

The Dark Order are no longer allowed to partake in third party business. Brodie Lee is going to make sure of it. Perhaps he’s trying to strike a group deal with Cameo as well.