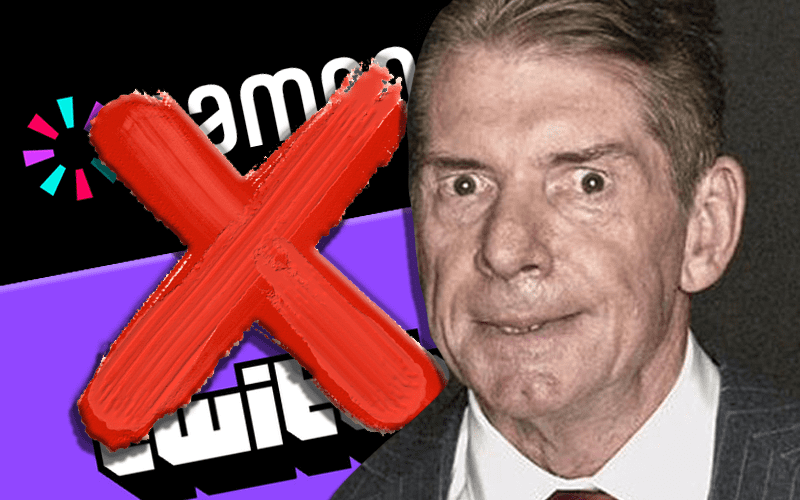 WWE sent down word to their Superstars this week that all third party activity must stop. There are a lot of stories floating around about who is to blame, but the reality is that it isn’t just one person or situation.

Ringside News has asked around about this story and we have received varied responses across the board. Superstars are not happy about this if they’re losing money and connections with fans. Others who are not on that side of the camera feel differently.

We were told by one tenured name within the company: “Third party ban is causing a lot of people to be very upset, but what are they going to do? They are exploiting their WWE intellectual property on outside platforms.”

Lana received a lot of flack because her name was mentioned first. That Bang Energy Drink commercial is not the only reason why this ban was put in place. Several other things caused WWE to look into banning third parties in recent months.

AJ Styles revealed several things over his Twitch stream since he moved from Mixer. He talked about beef with Paul Heyman, The Good Brothers’ releases, how his son doesn’t watch WWE, and then he revealed his positive coronavirus test result. None of those things were okay with the company. It was noted that revealing his COVID-19 test was “a big one.”

We were told that Paige’s Twitch channel isn’t “that big of a concern because she’s not on TV, she’s just doing her own thing.” That doesn’t mean she will be able to keep her channel if everyone else is forced to take theirs down. Her specific situation is currently unknown.

Another issue is Cameo as Superstars are “going into business for themselves, literally.” It was said that WWE is trying to cut a deal with Cameo as a company, or “start their own similar service.”

YouTube is apparently a problem for some as well. Sheamus’ Celtic Warrior Workout channel was “apparently an issue” since he uses his WWE nickname.

So combine all of those, and you have a situation where Vince McMahon was pushed by those around him to say “enough is enough.” That is where we are today.