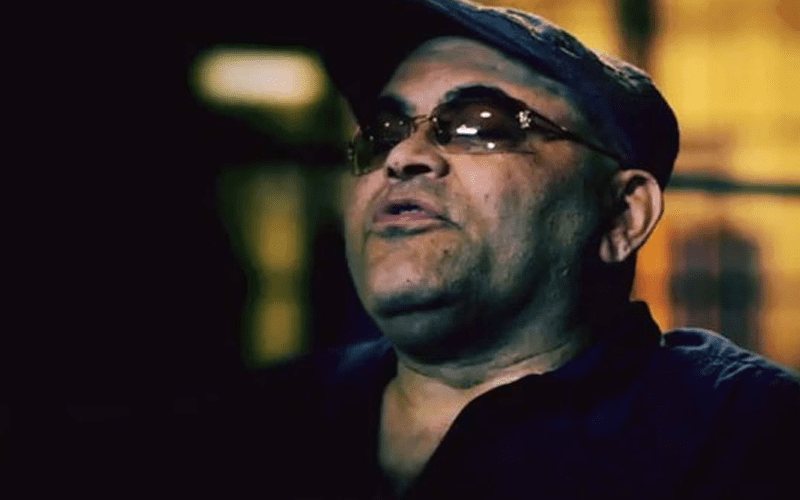 AEW presents their stars to suit the company’s needs. They don’t require epic 30-minute technical matches every time. There is a an appropriate place for everything. Konnan sees AEW’s booking and has some suggestions.

While speaking to Instinct Culture, Konnan mentioned how AEW has booked guys like Pentagon, Fenix, and Kenny Omega. He said that AAA handles them much differently.

He said that AEW hasn’t given guys like the Lucha Bros the ability to do much in the company. They are also not letting Kenny Omega have the matches that he is capable of.

“They’re both super talented and it’s really weird to me that in AEW I don’t think they’re really being used to the best of their ability. Because whatever they have Pentagon and Fenix doing now, it almost felt like okay, we have all these guys, we don’t really have anything for them yet,  let’s just do something with them all together just to throw them in the ring.”

“Pentagon and Fenix are on a whole other level, they really are.  And same thing with Santana and Ortiz, I personally am not feeling this thing they are doing with the Best Friends but other people do like it. I don’t, I know they can be used in another capacity. So I would say they haven’t been used to the best of their capacity. But I would also say the same thing about Kenny Omega.”

“Because I’ll tell you what, if you’re a fan and they tell you ‘Hey, see that guy that’s in AEW that’s supposedly one of the best or the best technical wrestlers in the world,’ he doesn’t really come off like that. Now I am just gonna show you a big difference, it doesn’t mean I am smarter or that I am better, nothing like that, I am just gonna show you a difference. So when Kenny Omega comes to Mexico, he’s the Triple A {Lucha Libre AAA} Champion, so what we do is, we put him against the best wrestlers in Mexico… and we let him go out there, tell his story, be a rockstar, do a 30 minute great match, and the people react to him and I am not kidding you, like a rockstar. “

Kenny Omega has spoken in the past about how his duties changed when coming to AEW. He is now an EVP of the company and carries more backstage responsibilities than he ever had previous had in NJPW.

We’ll have to see what’s next for the Lucha Bros in AEW. With Eddie Kingston in their corner he could provide them the needed motivation to reach that next level in the AEW tag team division.