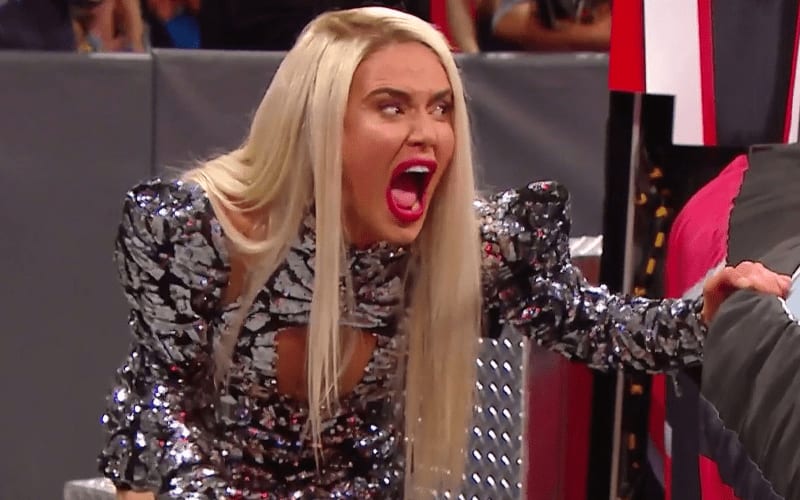 WWE is no longer allowing their Superstars to take part in third party activity. This includes Twitch and Cameo. A report came out from Dave Meltzer saying that Lana was to blame. She’s pretty upset about that.

The Ravishing Russian fired off a tweet directed at Meltzer’s report. She denied being the “straw that broke the camel’s back.” She also thanked everyone for writing about her and that Bang Energy Drink commercial she did before admitting to being an “escape goat.”

I am not the straw that broke the camel’s back. You know who you are and that is false ……. but thank you for writing about me…. all of you. I am your escape goat

This denial from Lana doesn’t change WWE’s new policy. They also double-downed on their edict by explaining their decision. The company compared themselves to Disney and Warner Bros while saying that they need to protect their investments.