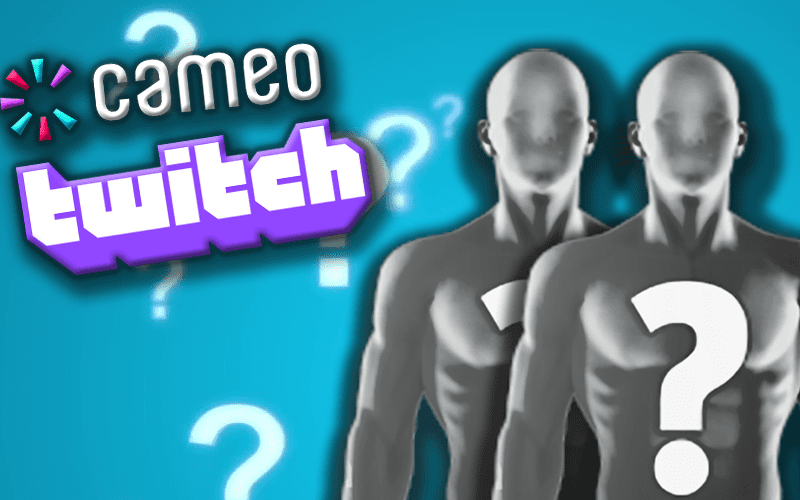 WWE sent down word to their Superstars that they are no longer allowed to take part in third party business. A lot of people assumed that this meant all Twitch and Cameo accounts have to go away. There is still a lot of clarity that needs to be addressed.

YouTube seems to be okay, but that’s only as of this writing. Things can change with Vince McMahon’s mood. Apparently, Lana is the one who sparked this by taking a deal with Bang Energy Drink on her own.

During Wrestling Observer Radio, Dave Meltzer further discussed some of the confusion going on regarding this new company decision.

“I can tell you the talent doesn’t really know exactly, but I think that they know they got to get off Twitch and Cameo. I don’t think YouTube, I know people who don’t think YouTube, but it has not been completely explained what this means to them. My first thought just from what I heard that WWE probably wants to make a deal and individual deals undercut the team deal and so they want to make exclusive deals and if guys and women have their own deals then it’s not exclusive. That’s what I assume it is, I’m still waiting to hear back from WWE.”

WWE received a lot of backlash from fans due to this decision. Mick Foley spoke out about it as well.

CM Punk suggested that WWE Superstars should continue doing as they please because the company can’t fire everybody. We’ll keep monitoring this ongoing story.