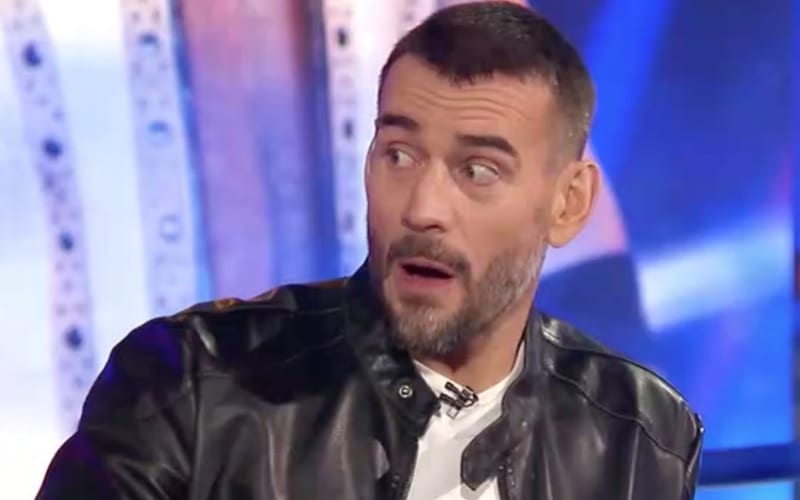 WWE is no longer allowing their Superstars to take part in third party company projects. Twitch and Cameo seem to be the two biggest targets. As of this writing YouTube seems to be okay.

CM Punk commented on this last night and said that WWE needs some “retribution.” He then had an interesting thought on the matter that he promptly shared.

Punk suggested that WWE Superstars should just keep doing their thing. What is Vince McMahon going to do, fire everyone?

Some top names like Paige, AJ Styles, Xavier Woods, and so many more take part in Twitch streaming. Vince McMahon might be forced to react evenly across the board if they continue to break the rules.

Let’s see what happens in this situation, but unless McMahon changes his mind WWE Superstars must cease all third party activity by October 2nd.