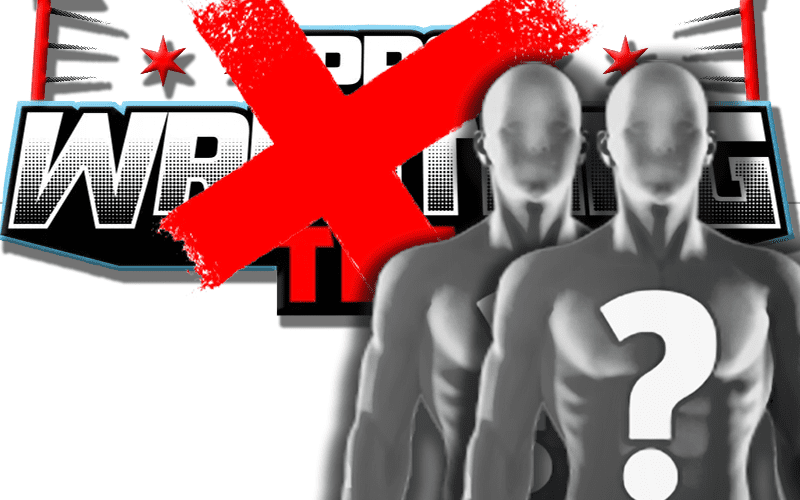 WWE Superstars might have to exit all third party platforms in 30 days. They will be fined or fired if caught on any of those services after October 2nd. Fans aren’t happy, and some Superstars are trying to figure out a loophole for the situation.

This decision even gained attention from former US Presidential candidate Andrew Yang. It’s not a good look, but it was reportedly due to Lana taking a Bang Energy Drink commercial on her own.

PW Insider reports that the ban on third party business will also apply to any Superstars selling t-shirts on Pro Wrestling Tees. YouTube seems to be okay as of this writing.

One source within the company stated that Twitch and Cameo certainly fall under the auspices of WWE’s edict.  We are also told that Pro Wrestling Tees would fall under the umbrella of WWE’s criteria, so if there are any talents with PWTees stores that you’ve been waiting to purchase shirts from, now would be the time as those stores may not be there come 10/2.  There is no word yet whether talents with YouTube channels would have to shut them down as well.

Superstars like Kevin Owens, Sami Zayn, and others have stores on PW Tees. They have also used that site to run campaigns for charity. Zayn has released several shirts where all proceeds went to his Sami For Syria project.