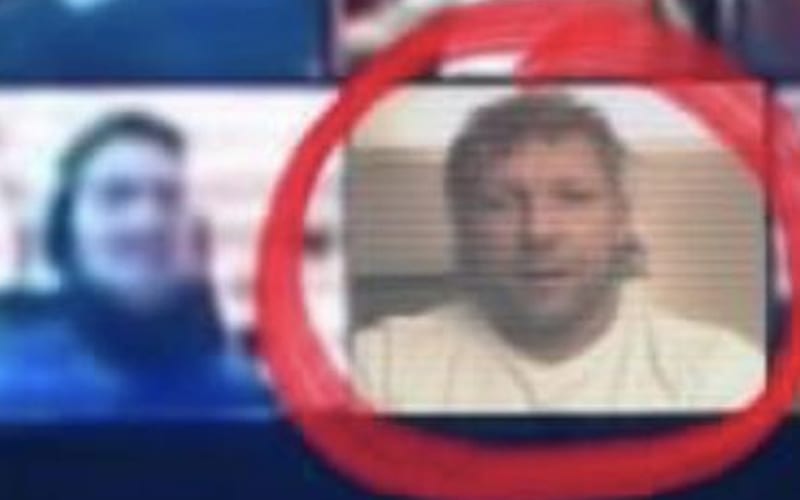 Update: Kenny Omega admitted that was him in the ThunderDome.

Original: WWE introduced the ThunderDome, and you never know what you will see on the screens around the ring. Some images that fans displayed were disgusting, but this time it was a bit cleaner.

During Friday Night SmackDown this week, it appeared that Kenny Omega was shown on one of the ThunderDome screens. A lot of fans called attention to this and many believe it was him.

It it wasn’t someone showing Kenny Omega’s image on the ThunderDome screens, it was his doppelganger. We have yet to hear if anyone got banned for this, but WWE hasn’t been shy about booting people from their ThunderDome seat in recent weeks.

You can check out the image below with “Kenny Omega” in the frame. Do you think it was really him, was a fan showing an image of Omega, or was it just someone who looks a lot like the AEW EVP?