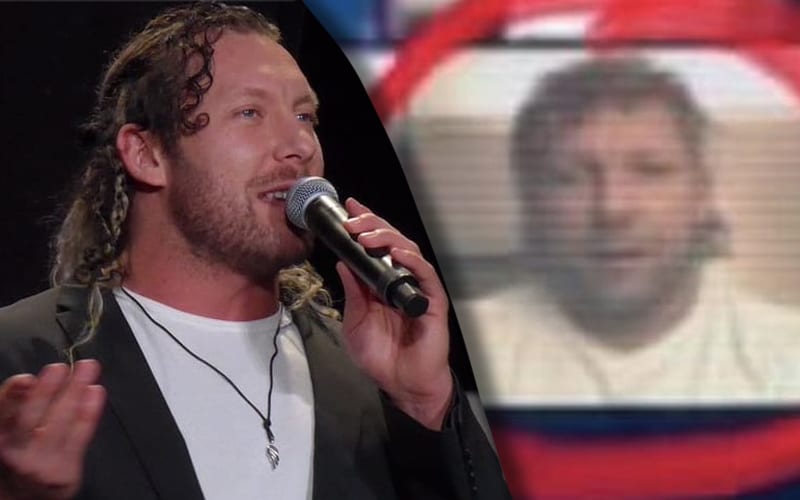 We previously reported that AEW EVP and one half of the AEW World Tag Team Champions Kenny Omega was seemingly spotted in the Thunderdome during SmackDown this week.

However, the validity of the images that surfaced on the internet was being questioned and no one knew if they were real.

Now, Kenny Omega has confirmed on his Twitter handle that it was indeed him in the Thunderdome this week. Omega said that he was just trying to have a good time and didn’t expect anyone to notice his face in the dome.

I was just trying to have a good time, I honestly didn’t think anyone would notice.

So there you have it, Kenny Omega really was in the Thunderdome this week. The Cleaner was just trying to have a good time watching SmackDown like the rest of us but some fans used their eagle eyes to spot him down.

Maybe at some point down the line, we might see other AEW Superstars making appearances in the Thunderdome. Moving forward, some fans will surely scrutinize every last corner of the Thunderdome in hopes of spotting other familiar faces.