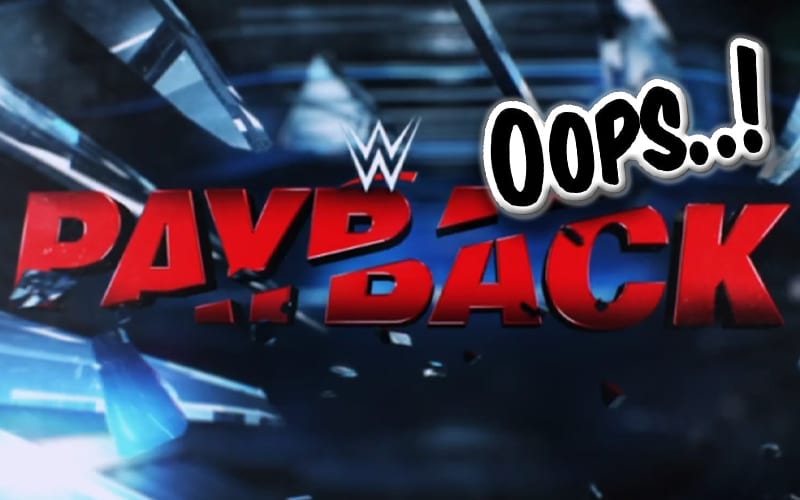 WWE Payback will feature a Women’s Tag Team Title match. Plans are changing all the time in WWE, and one advertisement proves that the company had something else in mind.

Bayley and Sasha Banks were announced for a match at the pay-per-view, but their opponents were not confirmed for weeks. Then they were announced as Shayna Baszler and Nia Jax.

This is very interesting and seems to prove that Asuka was initially slated to be in this tag team match. She was teaming with Baszler when they defeated the Golden Role Models. Then WWE went a different way.

You can check out the graphic below to see a graphic for a match that was planned, but didn’t happen.