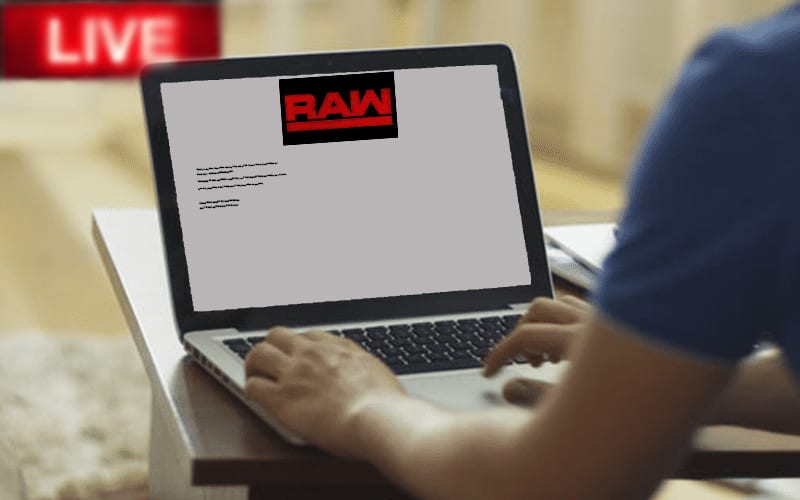 WWE is moving to the Amway Center which will come with a lot of changes. The writing team will need to come up with two live shows a week now, but did that change their structure?

Following Paul Heyman’s firing as Executive Director of Raw, the company implemented a new writing structure with Bruce Prichard on top. This new process was detailed in an exclusive report from Ringside News and we encourage you to check it out so you know exactly how things come together in WWE.

Ringside News has learned that both brands are still under Bruce Prichard. The writing team will be given assignments in the same fashion they have been operating under since Paul Heyman’s departure.

They will now come up with a single episode at a time to tape. The company won’t have the luxury of editing in post either, but last-minute rewrites are always a possibility.

Additionally, a member of the writing team remarked to us that they are being reminded that they are on the same team on a regular basis. These reminders come in the form of memos and emails to “remind all of us we’re one team now.”

WWE will air their final Raw from the Performance Center on Monday. Then they are off to the Amway Center for all television and pay-per-view specials until at least October. They will not be allowed to have live fans there, but a virtual fan experience could supplement that loss.