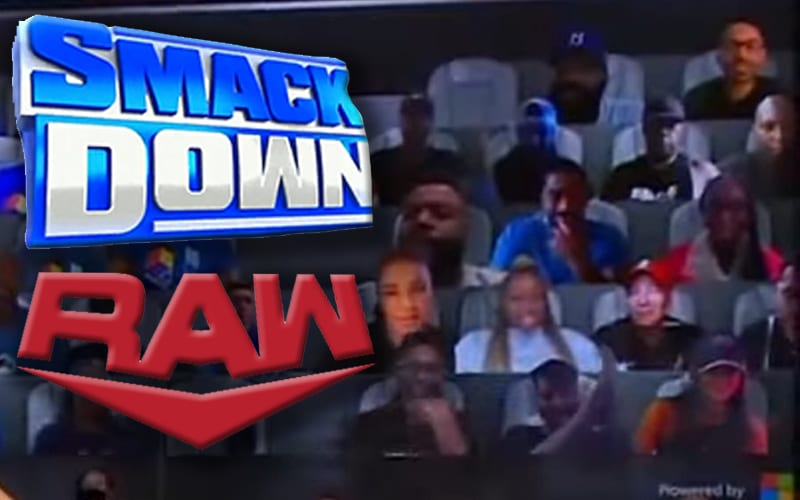 WWE is moving their television product to the Amway Center. A new virtual fan experience is coming as well, but what will it really do for fans?

There is a lot of hype surrounding this new virtual fan experience. Some have said that Superstars will even be able to directly interact with fans at home.

During Wrestling Observer Radio, Dave Meltzer discussed WWE’s plan for their virtual fan experience. The company might like to hype the new idea, but it is apparently the same thing that other pro sports have already done.

“They’re trying to copy what the NBA and baseball are doing. So, it’s that Fox has seen this and Fox wants it — it’s gonna be basically what’s done with those sports.”

Fans will have the ability to log into an app and have their face put on a big board on the side of the arena. This sounds like a very exciting idea, and it could add to the program, but WWE isn’t going to present any new technology that hasn’t already been implemented.

WWE is a unique company with a product unlike other pro sports. The entertainment aspect of the show could play with the virtual fan idea a bit more. It won’t be anything Earth-shattering or make people forget that we’re in this situation because of a pandemic.