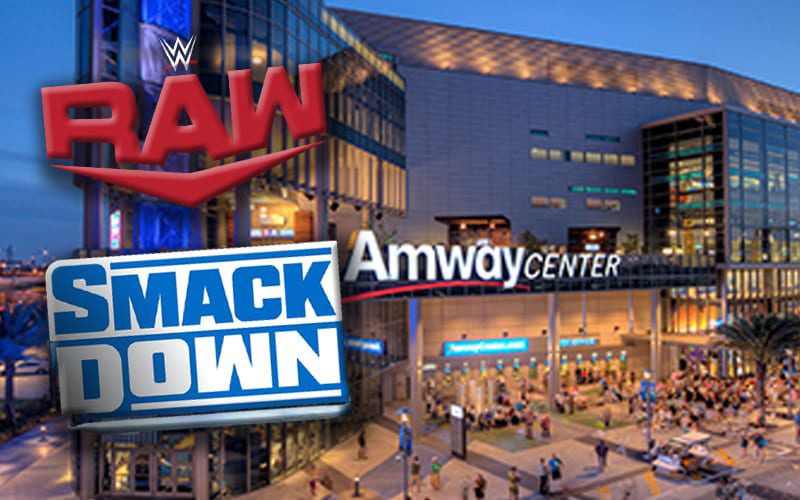 WWE is moving their production to the Amway Center, but that won’t come with a return of live fans. Some thought it was possible, but it’s not happening due to an agreement the company made with Orlando.

The company will produce SummerSlam from the Amway Center. They will also air live RAW and SmackDown episodes from the home of the Orlando Magic.

Jon Alba reports that as part of WWE’s agreement with the City of Orlando, fans will not be permitted to be at the Amway Center until at least October 30th. It was not noted if they will be allowed after that date, but it certainly covers the next couple of months.

A rep from the City of Orlando tells me and @MyNews13 #WWE has a use agreement with Amway Center through Oct. 30 with no fans present in the building.

So barring an amendment in the agreement, no live fans through October, but WWE gets arena access for all events through then.

Bryan Alvarez noted on Wrestling Observer Live that he heard WWE had the Amway Center for the remainder of 2020. We will have to see if live fans will be permitted to return after October 30th. A lot of things could be different by the time that date rolls around.

WWE is implementing a new virtual fan experience. Superstars might even get to interact with those live fans.

The company is planning a lot of things, but a return of live fans will not be one of them. NXT Superstars will likely continue surrounding the ringside seating area in the meantime.