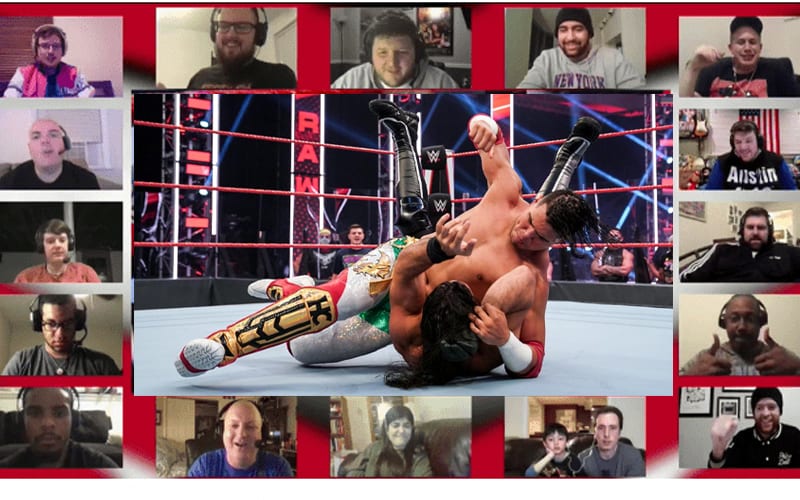 WWE is moving their production to the Amway Center and this will come with a lot more changes than just the location. The company is stepping up production in a big way as well.

The idea of a virtual fan experience is now a reality for WWE. The company toyed with the idea previously as they included this option in a survey. Click here to see what that might look like.

Ryan Satin reports that there is a chance that Superstars will hear the virtual fans in the ring. This will give Superstars the opportunity to interact with those fans during matches.

I’ve heard the wrestlers in the ring will likely be able to hear audio from the virtual crowd as well, which means there might be actual audience interaction again to a certain degree.

WWE is pulling out every stop they possibly can in order to bring back interest. Virtual fan experiences and boosted production value could go a long way to achieving that. The idea of eventually bringing back live fans is also very interesting and could provide an added boost.

Do you think WWE’s viewership will increase with a move to the Amway Center? Do you just want to see pyro again? Sound off in the comments below!