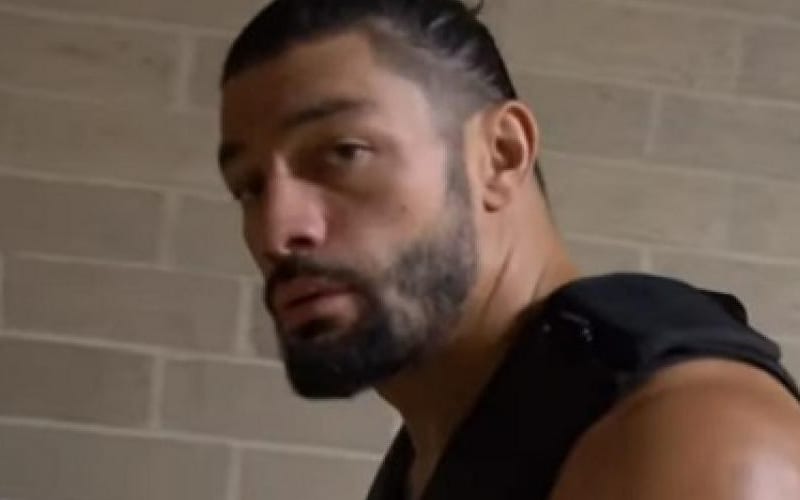 Roman Reigns is currently out of action and waiting for the pandemic to level off so he can get back to work. While he was on WWE television every week Reigns had some pull, but he still couldn’t get WWE to let him work with the Top Guys.

While speaking with Fightful. FTR revealed that Roman Reigns wanted to work with them in WWE. He wasn’t alone either. The Usos, Bray Wyatt, New Day, and Shane McMahon all allegedly pitched ideas to work with The Revival in WWE.

Roman Reigns apparently went right to Vince McMahon and told him he wanted to do it. Obviously, that big feud between The Big Dog and FTR never happened.

FTR also stated that Randy Orton is the “only reason” FTRKO lasted any length of time. They knew it was time to leave WWE when seeing that even Randy Orton pulling for them didn’t do any good.

FTR credited Randy Orton for being the only reason FTRKO lasted as long as it did, and said once they saw his push for them wasn’t going to work it was the nail in the coffin and a finale deciding factor for them to leave WWE.

Now FTR are getting a much better focus in AEW. They are also getting a special episode dedicated to tag team wrestling next week which should be a lot of fun for the former WWE Superstars.