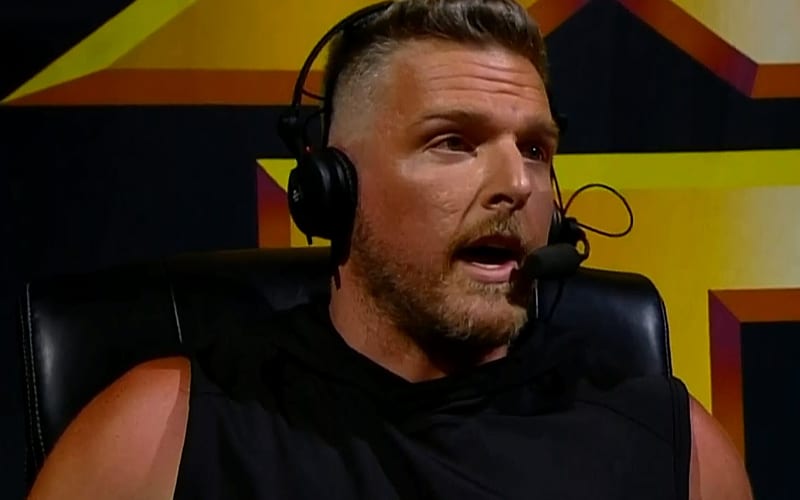 O’Reilly tweeted out to say that he blamed Adam Cole at first. It appeared that Adam Cole crossed the line while on McAfee’s podcast.

Now he sees things for how they really are. He said that Pat is a “slimy instigator” covering for his own insecurities.

Still processing last night. At first I almost sided with Pat thinking Adam crossed the line on the podcast which admittedly I saw out of context. Now I know Pat is a slimy instigator who’s covering for his own insecurities. He doesn’t belong within 50ft of a wrestling ring imo.

It will be very interesting to see how Pat McAfee’s relationship with WWE carries on following this program.