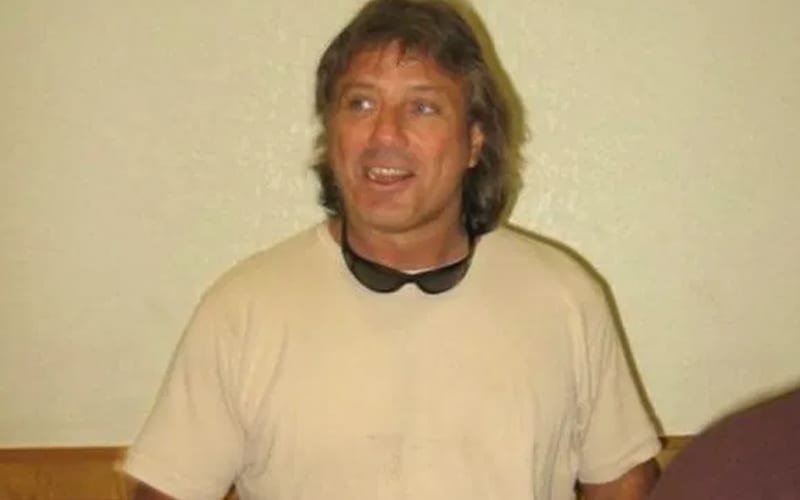 Marty Jannetty logged onto social media today and he posted something that fans did not expect. He is known for his off-the-wall Facebook posts where he brags about past sexual experiences and drug use. Today he changed things up a bit when he seemingly admitted to murder.

Jannetty told a story about a homosexual man who he allegedly made “disappear.” This man was allegedly trying to drag a 13 year old Jannetty around a bowling alley after selling him marijuana.

Fans reacted in a big way upon reading this shocking story from Jannetty. It’s unclear if he was even telling the truth, but Jannetty has no filter on Facebook at times. A lot of fans are taking this as truth.

Marty Jannetty’s name started trending on Twitter in a big way. Plenty of people wanted to weigh in on this situation. You can check out some of the initial reactions to this story below.