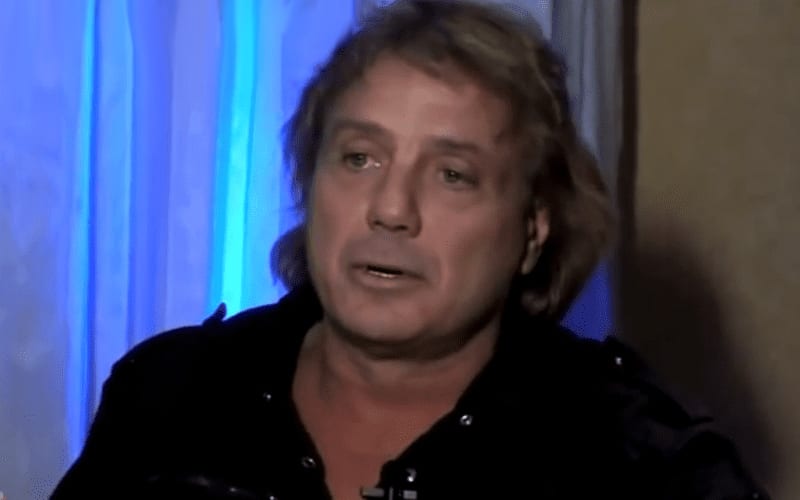 Update: Jannetty received a ton of attention on social media for this post. He also followed it up by saying that he got “satisfaction” from it.

Original: Marty Jannetty’s social media has surprised fans before. It seems like he recently told an old story where he admitted to making a man “disappear.”

We must warn you that the following post includes homophobic and racist references.

Jannetty logged onto Facebook and he posted a story about when he was 13. He was buying marijuana from a man that he referred to with a homophobic slur. This man allegedly tried to drag a young Jannetty around a bowling alley where he was working. This is when Jannetty apparently made a man “disappear” for the first time.

I never told no one this, even my brother Geno.. cause Geno would’ve killed him, and I didn’t want my brother gone,, hell he’d only recently came home from Vietnam. I was 13, working at Victory Lanes bowling alley buying weed from a f*g that worked there… and he put his hands on me.. he dragged me around to the back of the building.. you already know what he was gonna try to do.

That was the very first time I made a man disappear.. they never found him.. they shoulda looked in the Chattahoochee River.. but Winnie (the girl in these pics) I likes you do damn much, probably my favorite.. but I promised myself way back then, nobody would ever hurt me again… that includes you… I loved you but you hurt me with your f*ckin Jamaican jealously.. you can go your own way, I don’t need you.

We’re not 100% sure what is going on with Marty Jannetty. It’s impossible to ever really tell with him. This is still a rather concerning story to hear, no matter the context.

Jannetty is 60 years old now, so this incident took place around 47 years ago. If there is an open case for a missing person last seen around Victory Lanes bowling alley around 1973 then Jannetty might be a good person to call.