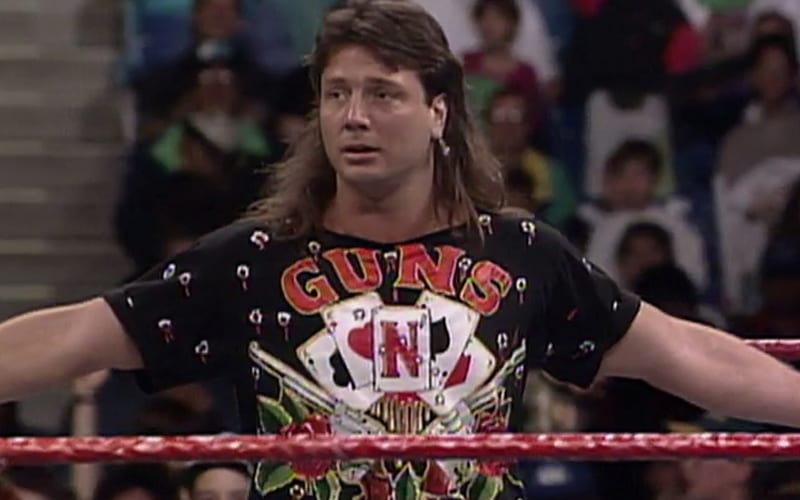 Marty Jannetty has a reputation of living life to the fullest. He recently posed a question on Facebook that got a lot of his friends very interested in his current activities.

The former Rocker asked his friends for advice. He has a mother/daughter duo that apparently wants to get to know him. He’s concerned about the age of the daughter. To avoid falling into any underage situation he’s deciding against it.

Ok, I rarely do this, but gonna ask your advice..she claims 20, which in Bama is legal..BUT..does she look 20 to y’all..she said her mother is a huge fan of mine but she will f’ me first..see, this is the sh*t y’all don’t gotta deal with..do you think I don’t want to? But..not trusting on the age

One of his friends told him to go for it, but Jannetty replied saying: “I’m not taking the chance ..wish I would doe..lol.”

Marty Jannetty might have made the right decision here, but who’s to say? It is definitely a better decision than posting a picture to Facebook while covered in “allegedly” cocaine, because he actually did that.