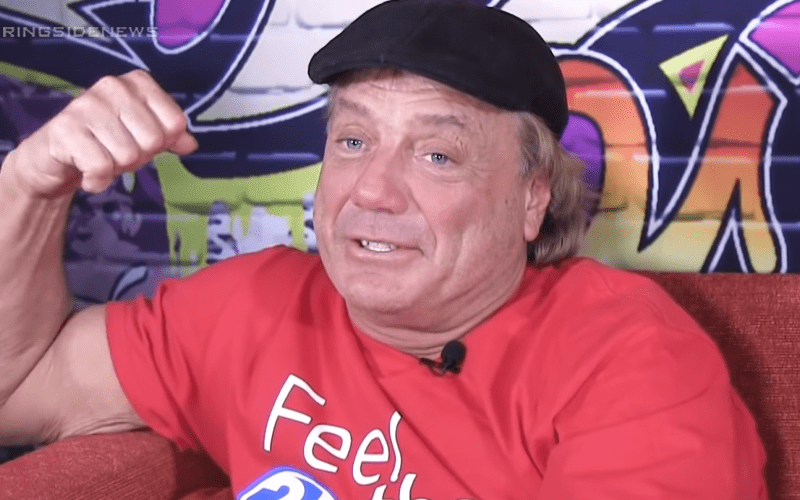 Mary Jannetty has sent out his share of concerning social media messages. Today he dropped a big bombshell, but he is now claiming to have been hacked.

One fan called out Jannetty’s comments about Barack Obama where he said some very racially insensitive things. This was followed up by the former Rocker saying that he was hacked, therefore, there wasn’t much he could do about it.

I might’ve got hacked..what YOU gonna do bout it??

It is interesting that Marty Jannetty said he “might’ve” been victim of a hacking incident. We’re willing to put money on the fact that he did tweet those things out considering his track record. Still, at least he has a defense ready just in case he needs it.