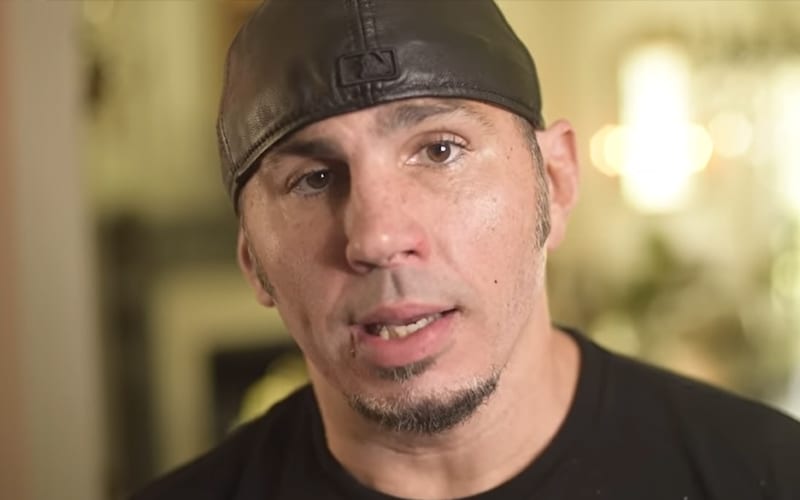 Matt Hardy’s character has evolved several times throughout his legendary career. Now it could be time for Hardy to refocus his energy and get back to the basics.

The oldest Hardy Boy recently dropped a video where he proposed that all of his previous gimmicks should go away. He suggested that he could just be himself from that point on. The Broken character didn’t seem to have to same reaction without an arena full of AEW fans.

In a new video, Matt Hardy discussed his love of pro wrestling and how there’s nothing he loves more except for his family. He knows that he “only has a couple good years left.” He went to AEW because he wanted to be as creative as he can be.

He said it is important for him for his kids to see what their father loves. He promised that this week on Dynamite he will refocus his energy. He wants to be the best version of himself possible. We’ll just have to see what he has in store for AEW fans this week.

He said that all of his previous personas make up who he is. This week on Dynamite, he promised that fans will see Matthew Hardy.