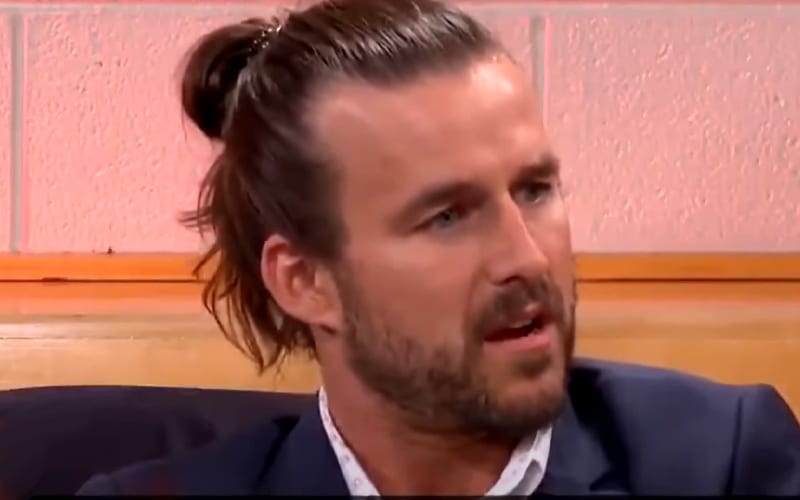 Adam Cole is no longer NXT Champion, but the Undisputed Era don’t want people to forget that they run NXT.

Bobby Fish and Kyle O’Reilly have an NXT Tag Team Title shot this week on NXT. We’re not sure if that has anything to do with the interesting news Adam Cole just received.

Mr. Bay-Bay recently tweeted out that he just received some “interesting news.” Nobody is quite sure what he is talking about, but he’s ready to step up when needed.

Just heard some really interesting news. If he is that serious about fixing this, then count me in.

This situation could allude to his confrontation that involved Pat McAfee. Some fans thought that it was the real deal, and then WWE posted the clip on their social media which kind of gave it away that the whole things was staged.

We will have full coverage of WWE NXT right here at Ringside News!!!