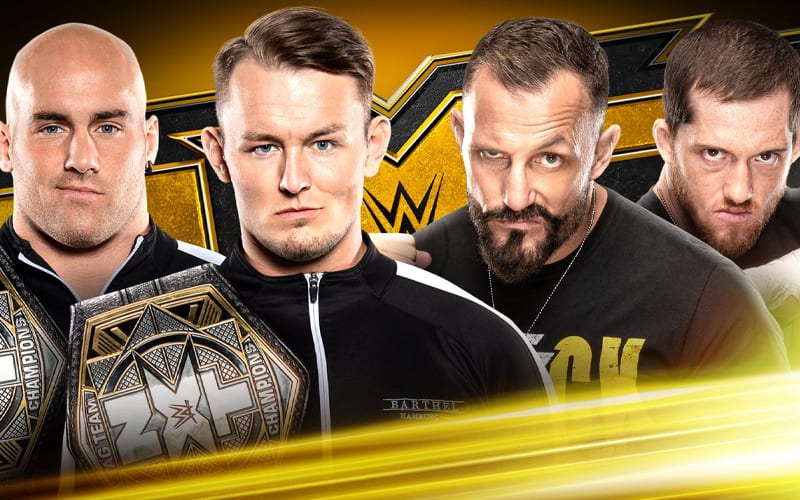 Also a triple threat match between Oney Lorcan, Damian Priest, and Ridge Holland will take place this week. The winner of that match will get into the big multi-man ladder match at TakeOver for the vacant NXT North American Title.

You can check out an official preview from WWE below: