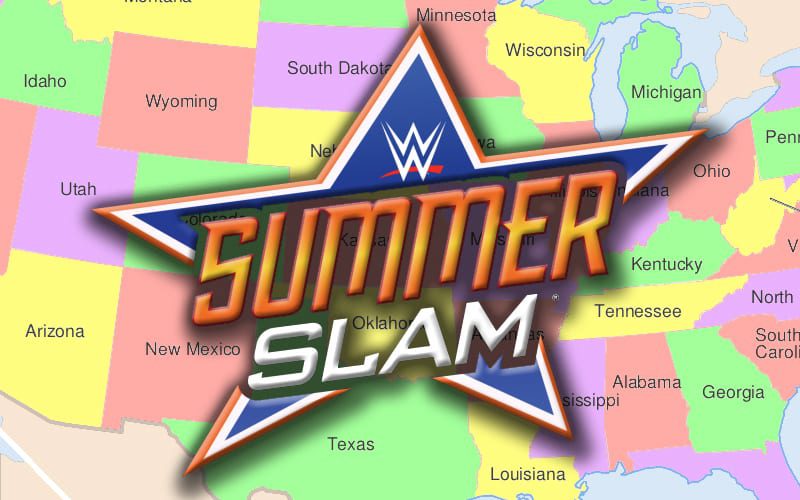 Ever since the COVID-19 pandemic hit, WWE has held it’s weekly shows and pay-per-views (including WrestleMania 36) at the Performance Center. The company’s second-biggest pay-per-view – SummerSlam is quickly approaching and they’d love to do it somewhere else for a change.

Reports have suggested that the company has been actively looking for different locations for SummerSlam. They even considered doing the show on a boat, according to another report.

Ringside News exclusively reported that the company had previously considered doing the show from places like Rhode Island and New Hampshire.

Now, according to a new report on Wrestling Observer Radio, the company seems to be looking at Atlantic City, New Jersey as a possible location for SummerSlam.

As of this writing, the company has yet to make an official announcement regarding this matter therefore nothing can be said for certain. Either way, the company is putting its all into getting out of the Performance Centre for WWE SummerSlam.